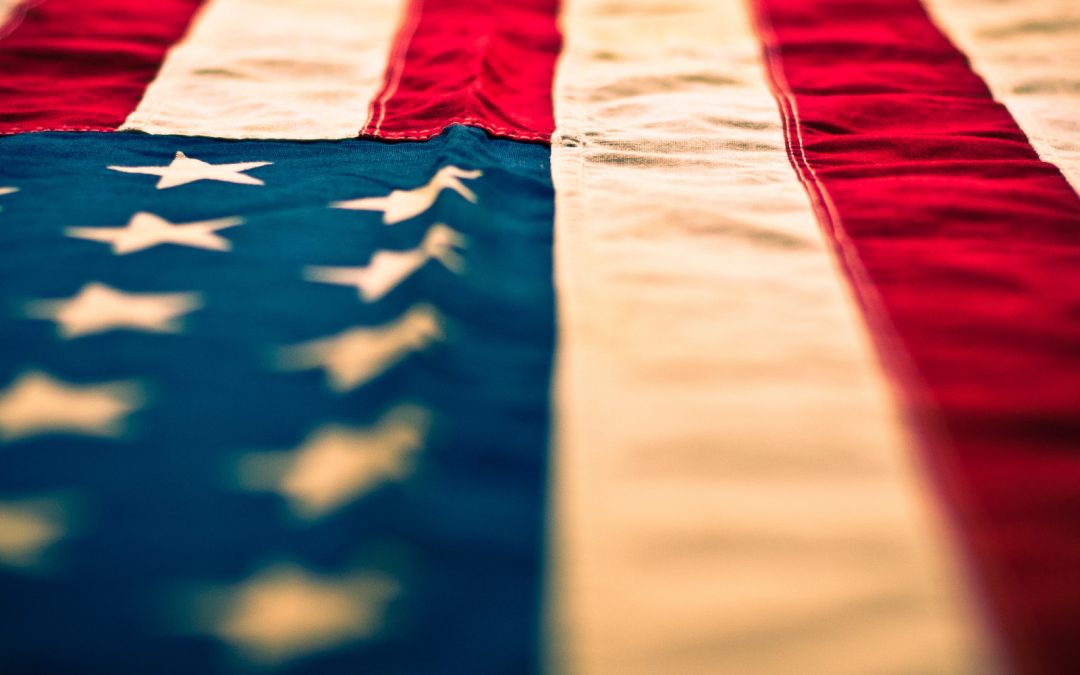 As a Miami immigration lawyer, I always remind my green card clients that once you receive a green card, you must meet a few conditions if you want to keep it for life. Your green card can and will be revoked under certain specific situations. Below are some frequently asked questions.

Will I lose my green card if I break the law?

The most common way that people lose their right to a green card is by committing a crime. As a Miami green card lawyer, I always remind my clients that it doesn’t have to be a major crime or a felony. A green card holder can be removed from the United States (deported) for helping someone enter the United States illegally, for committing domestic violence, for possessing even a small amount of drugs, or for any crime that’s considered morally wrong (such as fraud, theft, a crime with the intent of doing great bodily harm, or a sex offense). Some of these crimes are misdemeanors that may not be punishable with time in jail. If you have any questions in regard to this, you may want to speak with a Miami immigration lawyer.

What specific crimes may get me deported (removed) from the United States?

What else may get me deported (removed) from the United States?

You may be removed for certain violations that don’t fall under the criminal laws. For example, if U.S. Citizenship and Immigration Services (USCIS) discovers that you got your green card through a fraudulent (sham) marriage, or any other type of fraud, you can be deported. An immigrant can even be removed for failing to advise USCIS of a change of address within ten days of moving.

What happens if I live outside the U.S.? Is it true that all I need to do is enter the U.S. once a year?

As a Miami immigration attorney, I encounter many people who wrongly believe that to keep your green card all you need to do is enter the U.S. at least once a year. The fact is that if you ever leave the U.S. with the intention of making some other country your permanent home, you might be giving up your U.S. residency when you go. If you try coming back to the U.S., the border officials will look at your behavior for signals that your real place of residence has not been the United States. If you have a green card and leave the United States for more than one year, you may have difficulty reentering the country. That is because the U.S. government feels that an absence of longer than one year indicates a possible abandonment of U.S. residence. Even if you do return before one year, you may run into trouble. To avoid a full-scale inspection, return within six months. Again, if you have any questions in regard to this, you should consider speaking with a Miami immigration lawyer.

If I have to remain outside the U.S., does it mean that I automatically lose my green card?

Remaining outside the U.S. for more than one year does not mean you automatically lose your green card. If your absence was intended from the start to be only temporary, you may be able to argue to keep your permanent resident status. Again, if you have any questions in regard to this, you should speak with a Miami immigration lawyer.

What should I do to avoid the chance of losing my permanent residency status in the United States?

You can lower the chances of losing your residence in the United States by applying for citizenship, as soon as you are eligible. The waiting time for eligibility is usually five years after you get a green card, but there are exceptions. If you have any questions in regard to this, you may want to speak with a Miami immigration lawyer.

If you have any questions in regard to  obtaining a green card, keeping your green card, or obtaining your citizenship, please contact Miami immigration lawyer Michael G. Murray, Esq. at (305) 895-2500 or visit our website at www.mmurraylaw.com.