Why Immigration Reform Will Not Proceed Until Border Crisis Solved 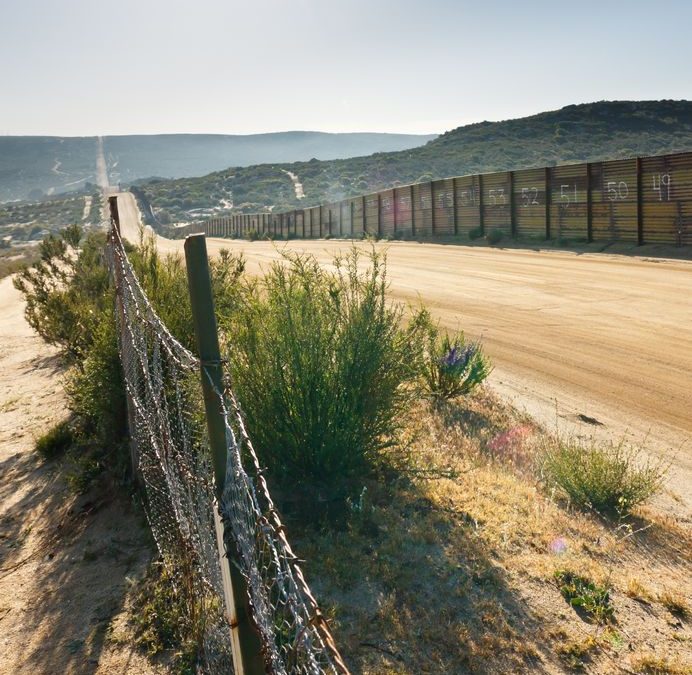 One of the most covered news items concerns the estimated 57,000 undocumented minors attempting to enter the United States since October of 2013. The children, many of them arriving unaccompanied from El Salvador, Honduras and Guatemala, have traveled up to 3,000 miles across deserts and rivers, clinging to the tops of trains.

Obama formally requested a $2 billion infusion to help cope with the unprecedented number of kids caught at the southwestern border. In a letter to leaders on Capitol Hill, the president urged Congress to expand the Department of Homeland Security’s authority with “an aggressive deterrence strategy focused on the removal and repatriation of recent border crossers.”

Immigration and human rights advocates are expressing outrage over President Obama’s proposal for Congress to speed up deportations of child migrants caught at the U.S. border. As a Miami immigration lawyer, I have been on the front lines defending many children entering the U.S. by sea, and I have observed how crucial it is to protect their legal rights. On the other side of the issue, many Americans are outraged over the cost to taxpayers that the recently migrating immigrant children present.