What You Should Know About Immigration Marriage Fraud 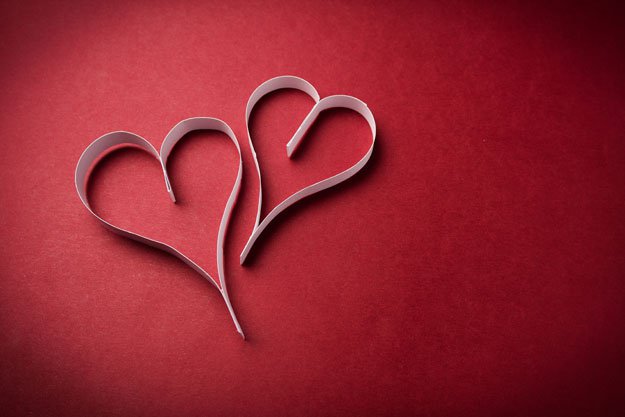 As a Miami immigration lawyer, I often remind my clients who are adjusting status via the I-130 marriage petition that the immigration authorities have heightened their screening measures for detection of marriage fraud. As an immigration attorney handling  many marriage based green card cases, I have observed couples separated and interrogated based on just a slight suspicion of fraud.   Below are some frequently asked questions about marriage fraud.

What is marriage fraud?

Within the immigration context, marriage fraud can take several forms. For example, the immigrant might pay a U.S. citizen to marry or offer to perform a favor in exchange for marrying. These are similar to “mail-order” marriages, where the couple have no preexisting relationship and either or both know the marriage is a fraud. If you have any questions in regard to this, you may want to consult with a Miami immigration lawyer.

If convicted, what are the penalties for marriage fraud?

The relevant law (Immigration and Nationality Act § 275(c); 8 U.S. Code § 1325(c)) states that perpetrators can face prison, a fine, or both. Individuals charged with marriage fraud may also be charged with visa fraud, harboring an alien, conspiracy, or making false statements; each charge carries additional prison sentences and financial penalties. Ferreting out sham marriages is a top enforcement priority of the U.S. Department of Homeland Security (DHS). Even if the immigrants themselves are not prosecuted criminally, they will in all likelihood simply be deported (removed) and never allowed to return to the U.S.—not even if they later enter into a real marriage with a U.S. citizen. Again, if you have any questions in regard to this, you may want to speak with a Miami immigration attorney.

What is the Immigration Consequence?

If you are found to have entered into a fraudulent marriage, the beneficiary of the marriage petition could be barred from ever receiving the benefit of an approved visa petition.

How do I prove that my marriage to a United States citizen is not a sham marriage?

Remember that as an applicant, the burden of proof is on you and the petitioning spouse to prove that your marriage is “bona fide” (i.e. real). To help support your case, you should consider submitting the following:

If you have any questions in regard to the I-130 marriage petition, please contact Miami immigration lawyer Michael G. Murray, Esq. at (305) 895-2500 or visit our website at www.mmurraylaw.com.