What You Need to Know About the New 90 Day Rule 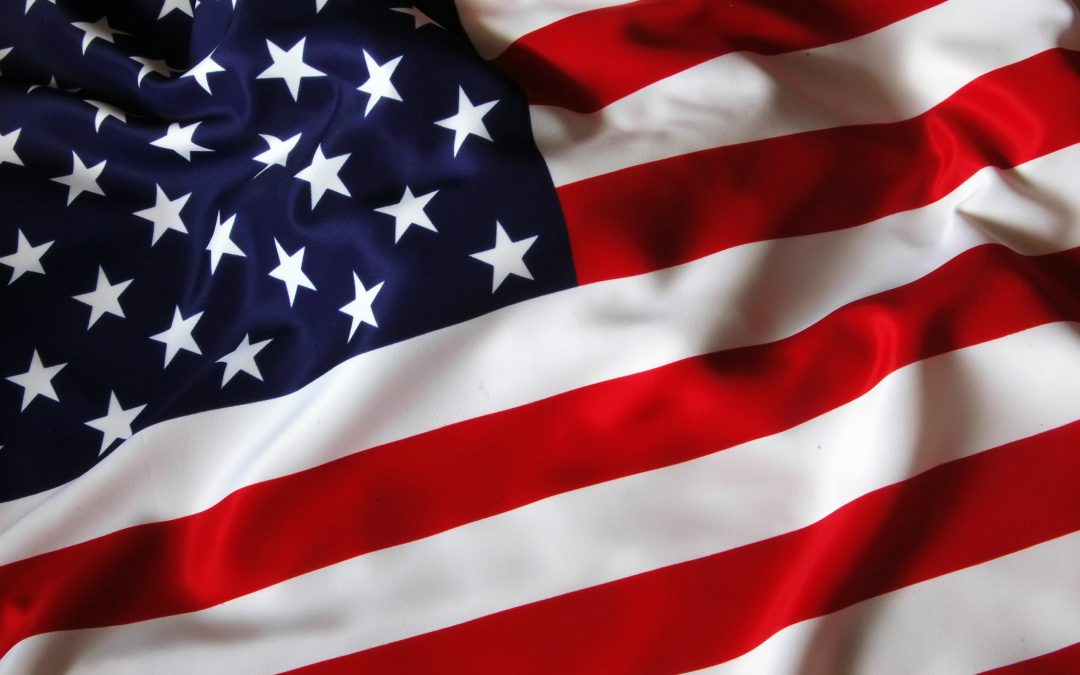 What are the consequences if I am found that I have misrepresented my intentions?
Section 212(a)(6)(C) of the Immigration and Nationality Act states that any alien who, by willfully misrepresenting a material fact, seeks to procure (or has sought to procure or has procured) a visa, other documentation, or admission into the United States or other immigration benefit is inadmissible and may be barred for life from entering the U.S. These are very serious consequences. If you find yourself in this situation, you may want to speak with a Miami immigration attorney or an Austin immigration attorney as soon as possible.

What do I need to be aware of as an immigrant alien?
I would typically caution aliens who have entered the U.S. on a B or F visa, or any other nonimmigrant visa that does not allow immigrant intent, or the VWP, of the risks of filing an adjustment of status, extension of status, or change of status within 90 days after entry.  Furthermore, even if such filings occur after 90 days after entry, the alien may need to demonstrate that an event occurred, which caused them to change plans and desire to change U.S. immigration status. If you have any questions in regard to this, you may want to speak with a Miami immigration lawyer or an Austin immigration lawyer.

If you would like more information on the 90 Day Rule, obtaining a green card, or obtaining U.S. citizenship, please contact Miami immigration lawyer and Austin immigration lawyer Michael G. Murray, Esq. at (305) 895-2500 or visit Murray & Silva, P.A.’s website at www.mmurraylaw.com.