What Happens When Your Marriage-Based Adjustment of Status is Denied 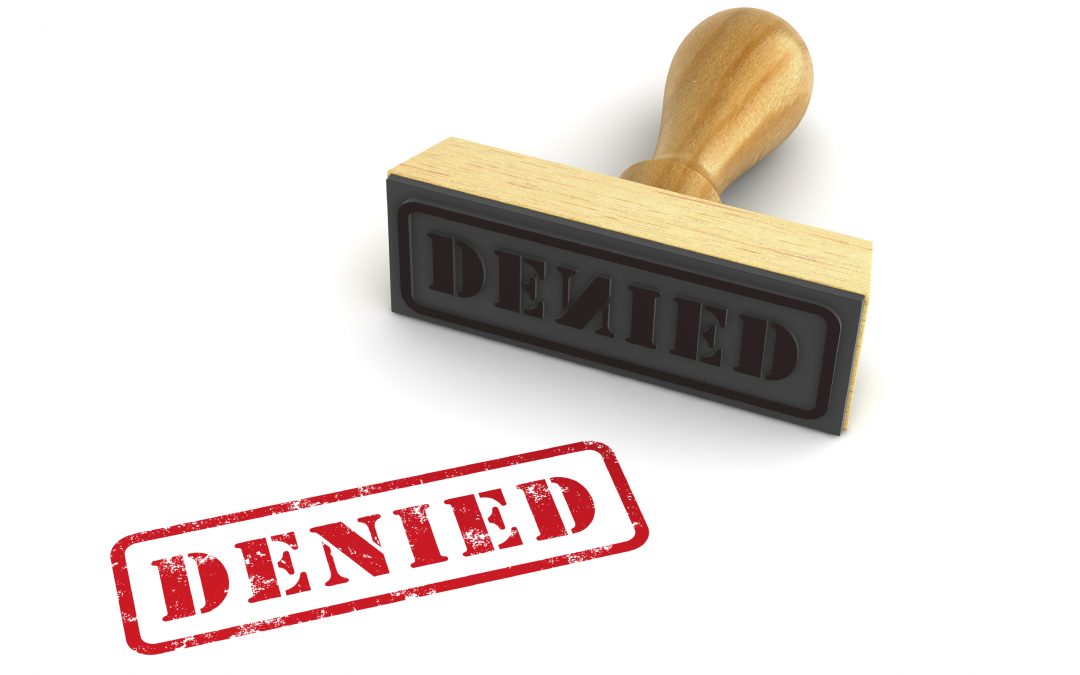 As a Miami immigration lawyer, I have consulted with individuals who have had their fiancé or spouse petitions approved (Form I-129F or I-130), but their application for adjustment of status (Form I-485) denied. Obviously, this is a disheartening development for one’s case. The next steps can be complicated. Below are some frequently asked questions.

My adjustment of status (Form I-485) just got denied. What can I do about this?

I always try to remind my clients that adjustment of status is a discretionary benefit. Because this benefit is discretionary, you have no right to appeal a denial. However, you may have another chance to make your case for adjustment of status. How and when you can do so will depend on your specific situation. If you have any questions in regard to this, you may want to speak with a Miami immigration lawyer. You may have several options, including, but not limited to:

a)  Renew the application in immigration court

If you do not currently have any other legal status in the United States, such as a temporary employment visa or student visa, then you should receive a Notice to Appear (NTA) after your application is denied. This is a summons to appear in Immigration Court for removal proceedings. USCIS does not always issue these notices promptly; you may wait weeks or even months for the NTA. The NTA will be sent to the address which USCIS has on file for you. Be sure to update your address if you move, or you may miss your date in Immigration Court. If USCIS did not revoke or deny your family petition (either the I-129F or I-130), then, in Immigration Court, you will have an opportunity to “renew” your application for adjustment of status. This means that you can give the same I-485 to the immigration Judge and present your case for adjustment of status without needing to file a new petition or pay fees again. Again, you may want to speak with a Miami immigration attorney in regard to this.

Not every person will have a chance to renew an application in Immigration Court. If you are in some other valid status such as on a nonimmigrant work visa, student visa, temporary protected status (TPS), DACA, or are not deportable for some other clear reason, USCIS will not issue an NTA. However, you are free to try again, from the beginning, for lawful permanent residence through adjustment of status. If USCIS did not revoke or deny your family petition (I-129F or I-130) then you just need to file new application to adjust status (I-485) with the petition receipt and all other supporting evidence. You will need to pay all fees over again as well. Even if you are deportable, you may file a new application with USCIS if it has not issued an NTA. Again, I would highly suggest that you speak with a Miami immigration lawyer in regard to this matter.

Why was my adjustment of status application (Form I-485) denied?

There are several common issues as to why your adjustment of status may have been denied:

a) You presented incomplete forms or evidence

If you  just did not prepare your application well the first time, you may want to renew or refile by including more information and evidence.

b) The USCIS believed you were inadmissible

It is possible that USCIS believed you were inadmissible for some reason other than lack of evidence. If USCIS made a legal or factual error, you may, when you refile or renew, be able to present evidence or legal arguments to show that you are not, in fact, inadmissible. However, if USCIS was correct about the facts and the law, then you can expect a denial if you renew or refile without first taking other steps to remedy the basis for your apparent inadmissibility. Again, if you have any questions in regard to this, you should speak with a Miami immigration lawyer.

d) USCIS believes your marriage is not bona fide

The U.S. immigration authorities believe marriage fraud to be a major problem in immigration applications. It’s up to you, the applicant, to prove that you and your spouse are attempting to establish a life together – not just entering into a convenient arrangement to get the noncitizen a green card. If the USCIS actually found evidence that you were committing marriage fraud, your chances of success are much lower, and you might also face criminal prosecution. Again, you should consult with a Miami immigration lawyer if this applies to you.