Voting by Accident and Citizenship 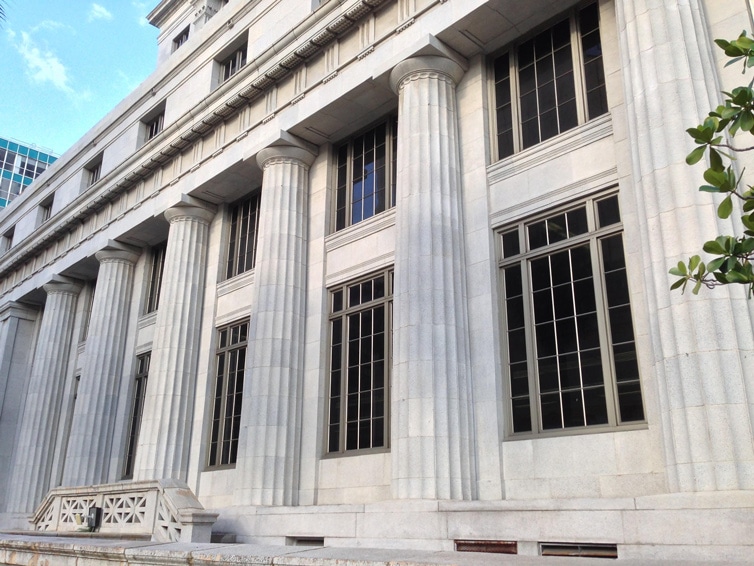 As the United States, 2020 General Election grows closer, more and more individuals are registering to vote for this historic election. With the Covid-19 pandemic still a prominent issue, voting will no doubt look different this year, but will that also help to increase the problem of noncitizen voting by accident?

The process of getting a state driver’s license or ID can be confusing to anyone, but to an immigrant who is not yet comfortable with the procedures or language, it can be an even more daunting task. This on occasion results in accidental voter registration. Since 1995, federal law requires states to offer voter registration to people when they visit a motor vehicle office, the problem occurs because, in some states, including Texas, that question is asked to everyone regardless of knowing citizenship status. So even noncitizens who are eligible for a state driver’s license or ID can register to vote even though it is in fact a crime if a noncitizen took part in an election vote. If you have any questions regarding this, contact an Immigration Lawyer in Austin.

Noncitizens who end up on the voting rolls usually do by accident and the number of noncitizens who end up voting is a very minuscule percentage. A study from the Brennan Center for Justice found only roughly 30 incidents of suspected voter fraud out of jurisdictions representing nearly 24 million votes in the 2016 general election. While this is shown to be uncommon, it still poses a problem for states by leaving way for more voter fraud allegations to surface and undermining public trust. The small number of voter fraud that happens this way is still prompting President Trump and other Republicans to scrutinize elections and to continue making allegations of voter fraud with numbers in the millions-despite having no evidence whatsoever.

If a noncitizen actually does end up voting when they are not eligible to vote, they can, unfortunately, face intense legal actions. It can take years for a noncitizen’s illegal vote to surface, and usually comes up if they are requesting a change in citizenship status. An affirmative answer could disqualify the applicant and lead to deportation. Whether an individual will be punished or not, comes down to the choice of prosecutors. It seems to be that authorities in more conservative areas are more likely to press charges, while authorities in less conservative areas are less likely to act.

Many state election officials believe that this problem could decrease if there’s better communication between them and motor vehicle offices to not only make many aspects clearer but to also upgrade to more updated systems for everyone’s benefit. Nonetheless, if you can vote and have legal voter registration, then make sure to vote and know what you believe in. Using your voice and voting is the best way to try and achieve the world you want to live in.