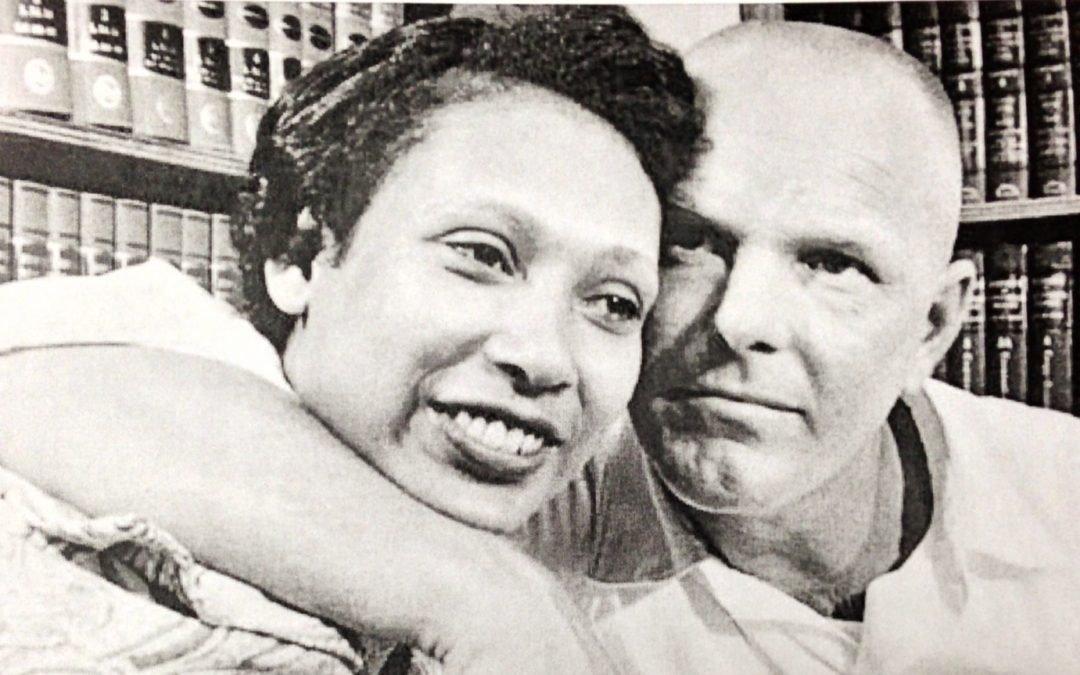 The Lovings were married in 1958 in Washington, D.C. Richard Loving, a white man, and Mildred Loving, a black woman, were arrested upon returning to their native Virginia for defying the state’s anti-miscegenation statute. Their sentence of one year in prison or the option of leaving their home state set the groundwork for their landmark Supreme Court case. In doing so they made it possible for families like that of President Obama, which consisted of his black African father and white American mother, to legally exist in the state nearest to the city that the president and his family now call home.

The old 60’s adage that “the personal is political” strikes close to home. This case could not hold more relevancy for me. My wife is Singaporean Chinese, and I am an Irish-Mexican Jew. We could not be more alike in terms of character, life goals, and our shared love of comedy. It is almost unfathomable that our union would have been outright banned in certain states pre-Loving. It is equally unfathomable that many of our friends, also in interracial marriages, and with growing families of beautiful multiracial children, would have been denied that same right.

We have come a long way from the days of Loving. Yet, as my wife and I celebrate the Supreme Court decision that allowed us to get married, members of the LGBT community still face a similar challenge. As of today, 36 out of the 50 states​ have bans on same-sex marriage, either through legislative or constitutional provisions.

As Mildred Loving said on the 40th anniversary of the Supreme Court decision, “I believe all Americans, no matter their sex, no matter their sexual orientation, should have that same freedom to marry. . . . I am proud that Richard’s and my name is on a court case that can help reinforce the love, the commitment, the fairness and the family that so many people, black or white, young or old, gay or straight, seek in life. I support the freedom to marry for all. That’s what Loving, and loving, are all about.”

Thankfully, more and more Americans agree with her. Now, we just have to get the courts to do so.