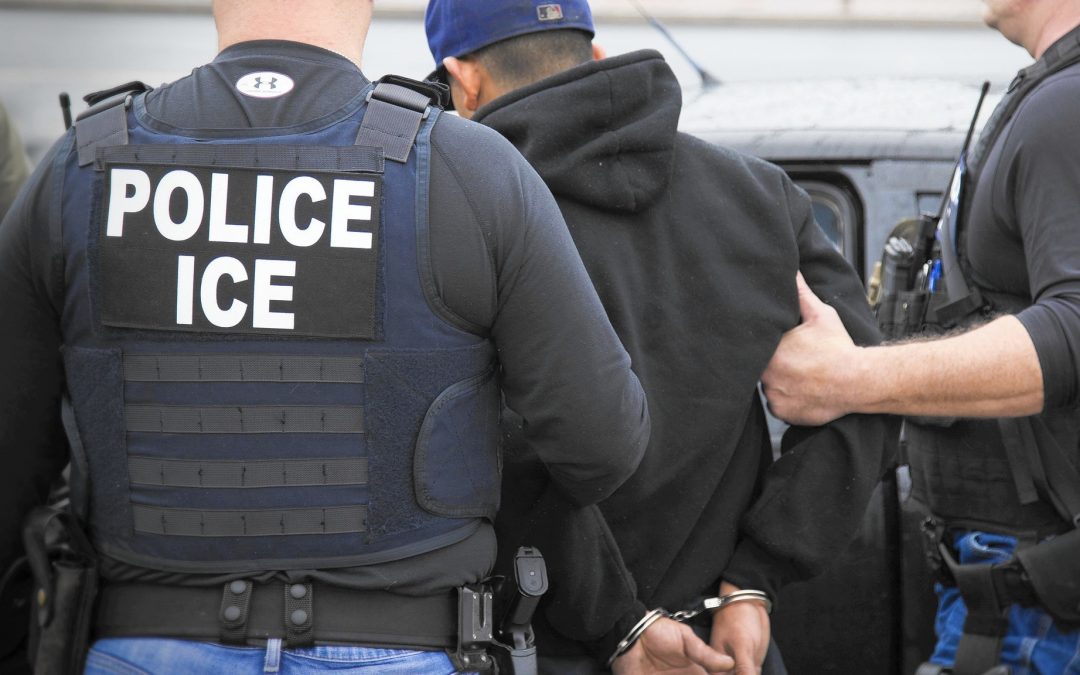 A senior administration official has indicated that President Donald Trump’s new refugee and immigration executive order is expected to be unveiled this week. Below are some frequently asked questions.

Yes. However, the president’s initial order temporarily halting all entries into the U.S. from seven Muslim-majority countries was blocked by a federal judge. Trump has since vigorously criticized the decision. The order that will be signed this week is meant to be a clarification of the previous order. If you have any questions in regard to this, you may want to speak with a Miami immigration attorney.

What’s different about the new executive order that will be issued this week?

Sources said the new order will clarify a point that caused confusion the first time around: The executive order will not impact green card holders. According to Homeland Security Secretary John Kelly at the Munich Security Conference, President Trump is contemplating releasing a tighter, more streamlined version of the first executive order. Acknowledging the rushed rollout of the previous order that caused chaos in airports across the country and widespread demonstrations, Kelly said that officials are working on a “phase in” period for parts of the order to take effect. In addition, he new order is also expected to address concerns of the 9th Circuit federal appeals court, which blocked the original order, that travelers’ due process rights were not being respected by giving detailed notice of restrictions for those with current or pending visas. If you have any questions in regard to this, you may want to speak with a Miami immigration lawyer.

Is it true that President Trump wants to ramp up deportation forces?

According to memos released by the DHS, President Trump wants to increase the number of border patrol and immigration officers — adding 10,000 immigration officers to an ICE workforce of just 20,000 — thereby raising the specter of Trump’s campaign promise of mass deportations. In addition, one of Trump’s executive actions is expected to call for tripling “enforcement and removal operations/agents” of the Immigration and Customs Enforcement agency, which is charged with arresting and deporting undocumented immigrants living in the US. The order also calls for a 5,000-person increase in Customs and Border Protection personnel. If you have any questions in regard to this, you may want to speak with a Miami immigration attorney.

Are there new priorities for deportation/removal proceedings under the new Trump executive orders?

I am a visa holder and would like to apply for my green card. Do you recommend that I do so?