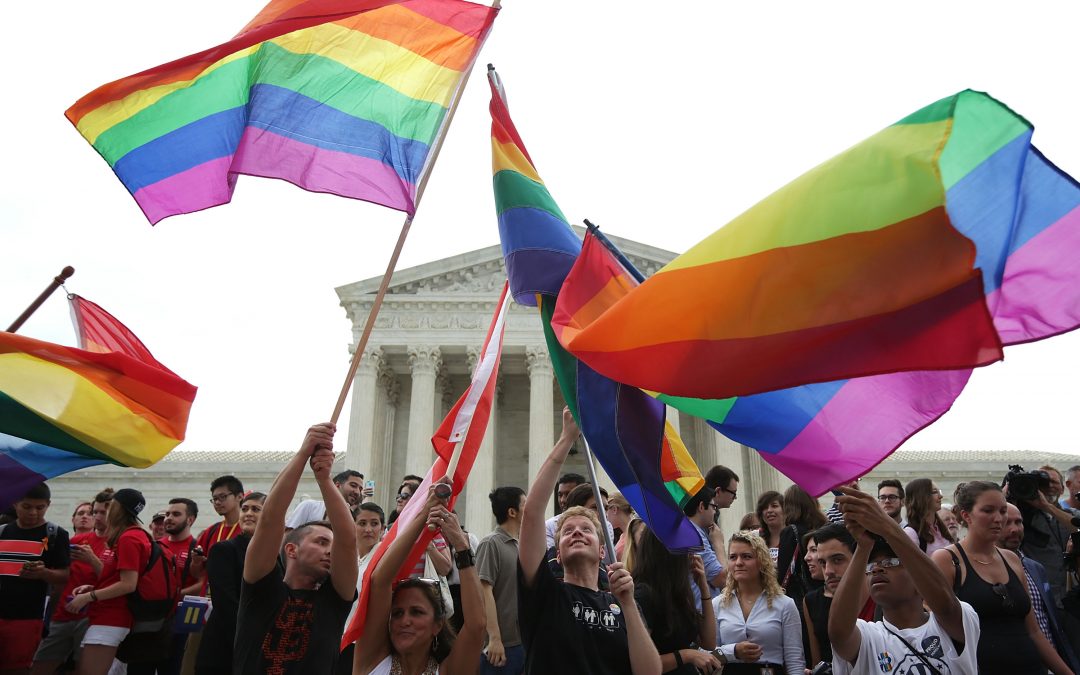 The decision arrived two years to the day after another landmark Supreme Court decision, United States v. Windsor, which struck down the Defense of Marriage Act (DOMA), thereby offering non-citizens the right to obtain U.S. lawful permanent residency (a green card) based on a same-sex marriage to a U.S. citizen or permanent resident. The catch with United States v. Windsor was that in order to receive immigration benefits, same-sex couples had to be legally married within a state that recognized same-sex marriages.

With the recent Obergefell v. Hodges decision, non-citizens who live in a state that did not formerly recognize same sex marriage can now marry in their home state, or have an expectation that their home state recognizes their out-of-state marriage. Same sex marriage has been recognized in Miami-Dade County since January 5th, 2015. However, the recent Obergefell v. Hodges decision has simplified the entire process for same-sex couples throughout the U.S.

This is an important point, because up until a little more than a week ago, couples who lived in states where same-sex marriage wasn’t recognized had to figure out the requirements for marrying in another state. They had to go through the logistics of traveling there, and spend a minimum amount of time to establish residency. Then, they had to figure out how best to proceed with an out-of-state marriage license. These are burdens that deprive same-sex couples of benefits that heterosexual couples take for granted. In my capacity as a Miami immigration lawyer, and an American citizen, I applaud the Supreme Court for removing those barriers for same-sex couples.

If you would like more information on the recent Supreme Court decision on Obergefell v. Hodges and how this may affect your immigration status, please contact Miami immigration lawyer Michael G. Murray, Esq. at (305) 895-2500 or visit our website at www.mmurraylaw.com.