The Pen is Mightier than the Gridlock! 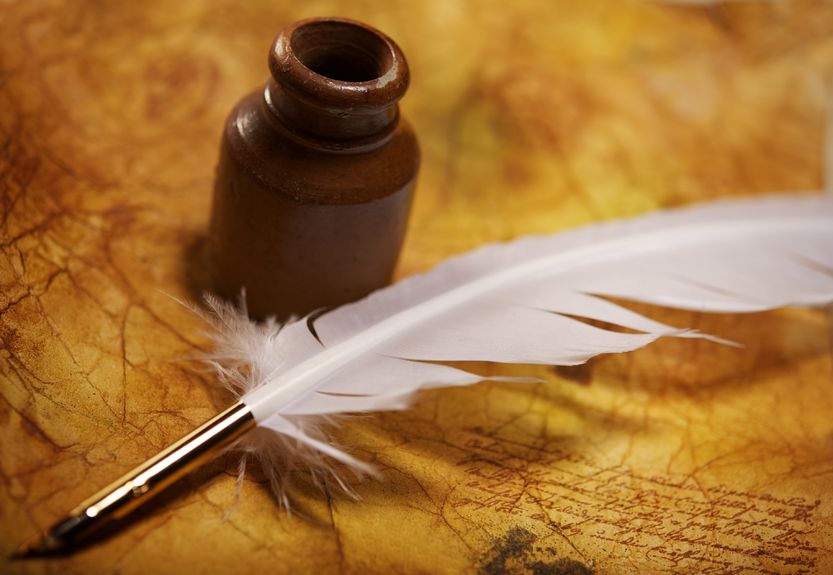 Immigration reform is among the hottest of news topics lately.  Despite prodding from President Obama and the public at large, Congress has failed to act. This week, House Speaker John Boehner indicated that the House would not consider an immigration reform bill in 2014.  This statement led to the President’s declaration this past Monday that he would use his executive power to make potentially sweeping changes to the U.S. immigration law.

For years there has been debate over whether immigration reform should be “comprehensive,” “piecemeal,” or “incremental.” Congressional gridlock, and the particular paralysis that has stalled immigration reform, has meant that issues which should have been addressed periodically, such as adjustments to overall legal immigration admission numbers, fail to happen in a timely manner. That makes it even more difficult to address more dramatic challenges, such as the plight of 11 million undocumented immigrants.

Obama said that he would dispatch more immigration agents to the border to deal with an unexpected influx of child refugees from Central America. But although this humanitarian crisis may have bolstered the positions of Republican legislators, these issues have little to do with the overall immigration reform debate. On the broader issue, Mr. Obama went on to say that he would act to fill the policy void left by congressional inaction, as he has done in several other areas (climate change, equal pay) where his agenda has been frustrated by Republican congressmen. In March he asked Jeh Johnson, head of the Department of Homeland Security, to review deportation priorities. This week, Obama, asked Mr. Johnson and Eric Holder, the attorney general, to advise him on steps he could take without congressional approval. The recommendations will be delivered by late summer; Mr Obama said he would adopt them “without delay.”

Whether immigration reform passes through the stroke of Mr. Obama’s pen or through act of congress, it is recommended to seek the advice of a Miami immigration attorney to inquire how you may be affected.