The Limitations of Activism 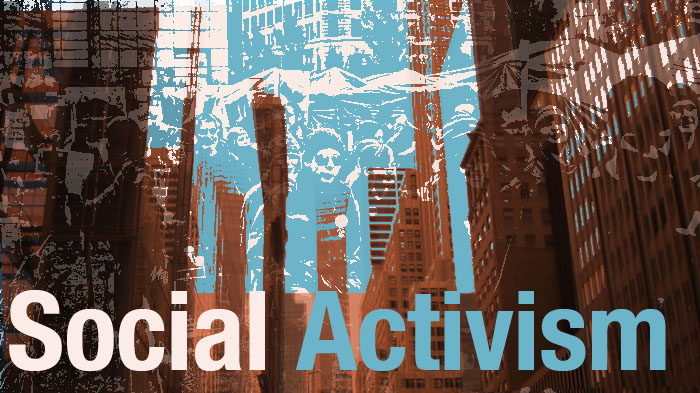 Like many other Miamians, I was especially touched upon reading the recent Miami Herald article profiling the immigration activist, Nora Sandigo.

Hundreds of undocumented immigrants who — driven by fear of deportation — have signed a power-of-attorney giving Sandigo authority over their own, American-born, children. At last count, Sandigo has become a sort of legal guardian angel for more than 800 such kids, and she says the requests continue to come.

Sandigo, a longtime immigration activist who lives in a Miami suburb, is working in a gray zone of family and immigration law, striving to help families who fear deportation could force their children — American citizens — into a faceless state child-care bureaucracy. She has taken the extraordinary step out of a fierce belief that the civil rights of those children are being violated by an immigration system that would expel their parents. Her efforts are part altruism, part political statement: She filed a class-action lawsuit over parental deportation policies with the U.S. Supreme Court years ago, which did not accept the case, but she plans to try again.

For many undocumented immigrants, Sandigo serves as a Plan B — an emergency backup for people who have few rights and little recourse otherwise. She sees herself as filling a gap in a social safety net that does little to help families, many living in South Florida, that federal agents could potentially break apart at any time. State and federal agencies wouldn’t discuss the legality of Sandigo’s efforts or even say if they are aware of them. Sandigo said the most conspicuous silence has been from the government, something she’s hoping her visit to Washington and her court challenge will change. All those parents who signed over power of attorney, she said, also agreed to sign their children on to another federal lawsuit.

But Sandigo admitted she can only do so much to help so many.

The Limitations of Activism

From the standpoint of a concerned citizen, I can certainly appreciate the selflessness and altruism of Ms. Sandigo. From the perspective of a Miami immigration lawyer, however, I must point out that while altruistic, Ms. Sandigo’s actions will not lead to lawful permanent residency for the children. In order to secure lawful permanent residency for the children, Ms. Sandigo would need to embark upon one  of two options.

First, she could legally adopt the children, which would allow her to file green card a application for the adopted child after such child has lived with her for at least 6 months. Or, she could file a petition for dependency under theory that child has been neglected or abandoned, and then file for the child’s green card under the Immigration and Nationality Act’s Special Immigrant Juvenile Status provision.

As a Miami immigration lawyer,  the old adage that each case is like a snowflake rings true. Each case,  no matter how similar  to the one before it, has a unique fact pattern with a unique set of circumstances. If you have any questions in regard to your immigration case, it is best to speak with a Miami immigration attorney.