The Green Card and Death of Sponsor – What Happens to the Application? 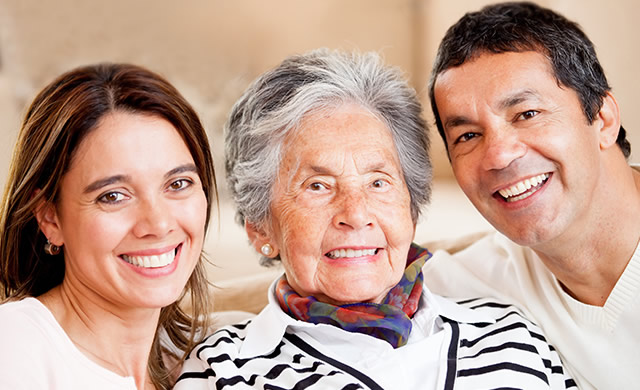 How far long is the petitioner in the green card application?

If you are petitioning for an immigrating relative, you would have filed a Petition for Alien Relative, or Form I-130, with the USCIS.If you die before this I-130 was approved, your immigrant relative’s case would be revoked.

If you were to die after the I-130 had been approved; but before the petitioner has completed the next phase of the application process, the USCIS could revoke the I-130 petition based upon the death.

Nevertheless, your relative might still be able to immigrate, either as the widow(er) of a U.S. citizen or by requesting something called reinstatement. I have discussed options for widows and widowers of U.S. citizens in a previous blog piece, so I will only cover reinstatement in this piece. Remember  – as the facts of each case differ, you may want to speak with a Miami immigration lawyer to discuss your options.

Can a substitute financial sponsor be found to replace the sponsor that passed away?

The first thing that the petitioner should ask him/herself is – can a substitute financial sponsor be found?A substitute financial sponsor is needed, because as part of the green card application, an immigrant’s family petitioner must complete Form I-864, Affidavit of Support. The sponsor must also provide financial documentation, such as pay statements, tax returns, and a letter from an employer. A sponsor’s signature on the Form I-864, means that he/she is  promising to financially support your immigrant relative(s) in the U. S., because the sponsor is expected to ensure that the immigrant will not become a burden to the U.S. government.

In case of the sponsor’s death a substitute sponsor must take on this role, in order for the green card application to continue. If you have any questions as to the role of the sponsor, you may want to contact a Miami immigration attorney for more information.

Who can qualify as a substitute sponsor?

In order to qualify as a substitute sponsor, the person must meet the following criteria, including, but not limited to:

What else must the substitute sponsor demonstrate?

The substitute sponsor is also required to:

Again, if you have any questions as to the requirements for the substitute sponsor, you should consult a Miami immigration lawyer for more information.

I have a substitute sponsor, but he/she cannot meet the Poverty Guidelines. What now?

If your substitute sponsor is unable to meet the Poverty Guidelines by him/herself, he or shoe may be able to team up with a joint sponsor. Again, you should discuss this with a Miami immigration lawyer if you have any questions.

Note – the joint sponsor does not have to be related to the immigrant. Again, you should contact a Miami immigration lawyer if you have any questions.

Remember, you can have more than one Petitioner petitioning for you.

As a Miami immigration attorney, I have had some clients who, in order to avoid having to meet the requirements for reinstatement, decided to have to have more than one petitioner file an I-130 petition on his or her behalf. In this way, if one sponsor dies before the immigrant gets his/her green card, the immigrant has a backup petition.

If you would like more information on sponsoring I-130 Petitions or reinstatement, please contact Miami immigration lawyer Michael G. Murray, Esq. at (305) 895-2500 or visit our website at www.mmurraylaw.com.