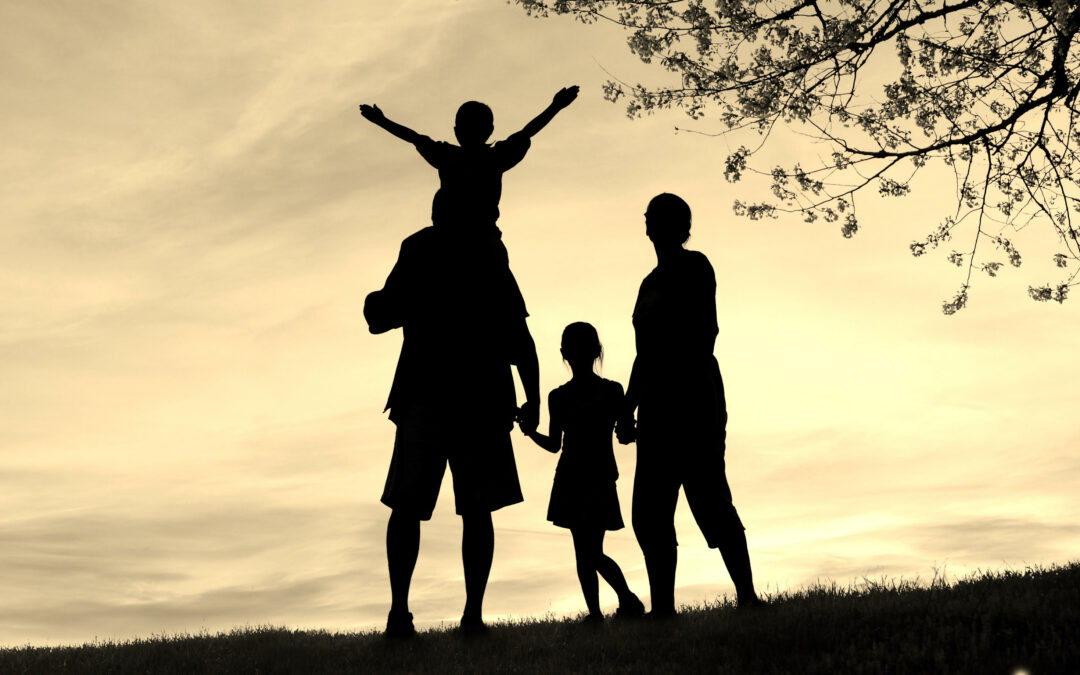 Things are changing fast in the immigration world. Because of this, you may have some questions in regard to what this means for your immigration status. As we approach Inauguration Day, President-elect Biden has made some of his immigration agenda public. Here is what we know so far:

What will President-elect Biden propose during his first day in office?

On Wednesday, January 20th, President-elect Biden will propose far-reaching legislation on Wednesday to give millions of undocumented immigrants living in the United States a chance to become citizens in as little as eight years. If you have any questions in regard to this, feel free to contact Austin immigration lawyer, Michael G. Murray at (512) 215-4407.

What avenues of relief are available under this proposal?

Under the proposal that Mr. Biden will send to Congress on his first day in office, current recipients of Deferred Action for Childhood Arrivals (DACA), known as “Dreamers,” and others in temporary programs that were set up to shield some undocumented immigrants from deportation would be allowed to apply for permanent legal residency immediately, according to transition officials who were briefed on Mr. Biden’s plan.

Instead of the construction of a new border wall, this legislation would also restore and expand programs for refugees and asylum seekers. Additionally, Mr. Biden’s bill would inject new money into foreign aid for Central American countries and enhance security at the border with new technologies. If you have any questions in regard to this, feel free to contact Austin immigration lawyer, Michael G. Murray at (512) 215-4407.

What would happen to the immigration system if this is passed by Congress?

If passed by Congress, the legislation would profoundly reshape the American immigration system, making it more generous to people from other parts of the world. To speak with an experienced Austin immigration lawyer about green cards based on the new Biden Immigration Proposal,  please call  Austin immigration lawyer Michael G. Murray, of Michael G.Murray, P.A. You can call today at (512) 215-4407, or contact the firm online, to learn more. Call Us Today to Schedule a Consultation with an Austin Immigration Attorney