Statelessness – Nowhere To Go, No One to Turn To 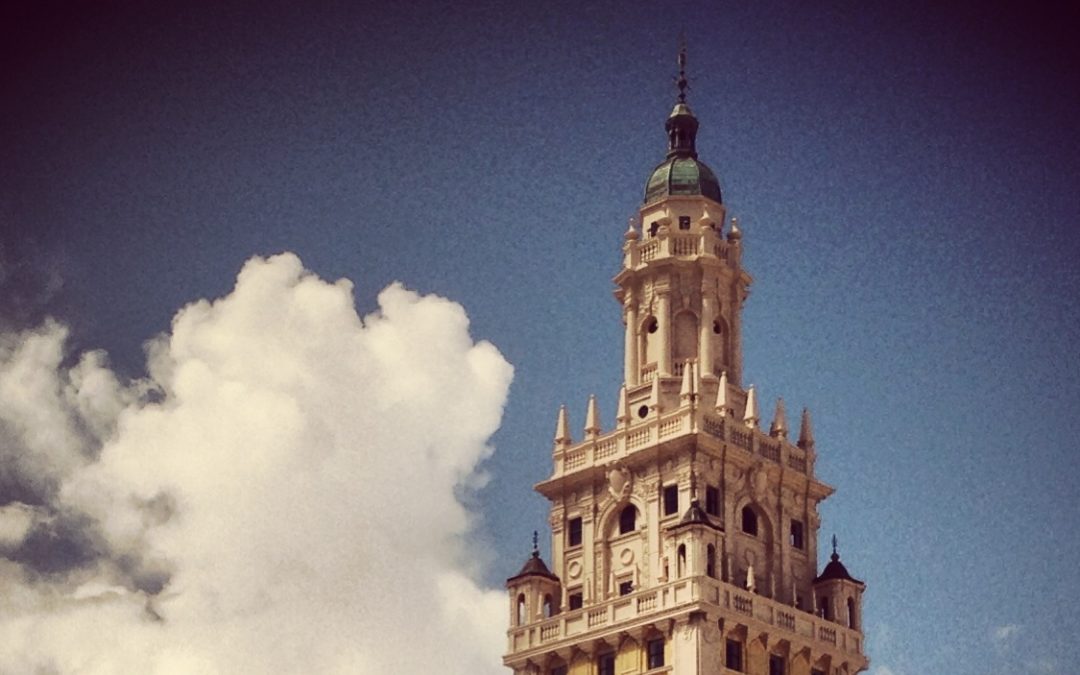 As an American citizen who was born and raised in the United States, I consider myself one of the lucky few. By virtue of my birth to parents who are also American citizens, I am fortunate enough to live in a beautiful and diverse country. Luckier yet, there are (in my wholly subjective opinion), few American cities as beautiful and diverse as Miami, Florida. Miami is home. It’s where I belong. This feeling of belonging to a community, of knowing that I’m an integral part of a whole – it informs aspects of my entire life. Yet, I take it for granted on an almost daily basis.

Fortunately, there is nothing like the practice of law to deliver a healthy dose of reality. Reality is this: according to the United Nations High Commissioner for Refugees (UNHCR), there were an estimated 12 million stateless individuals worldwide in 2011. Simply put, statelessness refers to the condition of an individual who is not considered as a national by any state. Statelessness occurs for a variety of reasons including discrimination against minority groups in nationality legislation, failure to include all residents in the body of citizens when a state becomes independent (state succession) and conflicts of laws between states.

One such glaring example of statelessness was covered by the NY Times last week (http://www.nytimes.com/2013/10/24/world/americas/dominicans-of-haitian-descent-cast-into-legal-limbo-by-court.html). In a recent decision, the Dominican Republic’s high court declared that the children of undocumented Haitian migrants — even those born on Dominican soil decades ago — are no longer entitled to citizenship, throwing into doubt the status of tens of thousands of people here who have never known any other national identity. Worse, the court has instructed the Dominican authorities to audit all of the nation’s birth records back to June 1929 to determine who no longer qualifies for citizenship, setting off international alarm.

Statelessness is a massive problem that affects an estimated 12 million people worldwide. Statelessness also has a terrible impact on the lives of individuals. Possession of nationality is essential for full participation in society and a prerequisite for the enjoyment of the full range of human rights. The United States is not a signatory to the 1954, or the 1961 U.N. Conventions on Statelessness. As a consequence, Statelessness is not a recognized condition under U.S. immigration law. It is nearly impossible for people without nationality to obtain residency, asylum, or citizenship in the United States. Many who do apply are doomed to years of bureaucratic back-and-forth and endless paperwork – often because immigration officers and courts simply don’t understand what statelessness means. Others end up in immigration detention where they can remain for years.

As part of the immigration bill introduced by the Senate’s so-called Gang of 8 (S.744), stateless people in the U.S. would be given the opportunity to establish a permanent home. If passed, the bill would allow stateless individuals to apply for conditional legal status, and this could eventually be converted into permanent residency and citizenship. This would be a substantial step toward protecting and respecting the rights of these vulnerable people.

Passing legislation that supports stateless people would be a strong signal to those governments that refuse to confer citizenship despite a person’s birth, long-time residence, or direct family connections to a nation. Already, the Obama Administration has spoken forcefully to the Dominican Republic about restoring citizenship to Dominicans of Haitian descent, and it has urged Kuwait to thoroughly review the status of that country’s stateless population. Indeed, President Obama himself addressed the plight of Burma’s one million stateless Rohingya during his historic trip last year. Coupling this diplomacy with domestic protections would bolster U.S. efforts to eradicate statelessness worldwide.

Republicans and Democrats should agree that stateless people living among us must be protected. These individuals have been stripped of their economic, social, political, and civil rights, and they have nowhere else to turn. Congress should finally give them a place to call home.