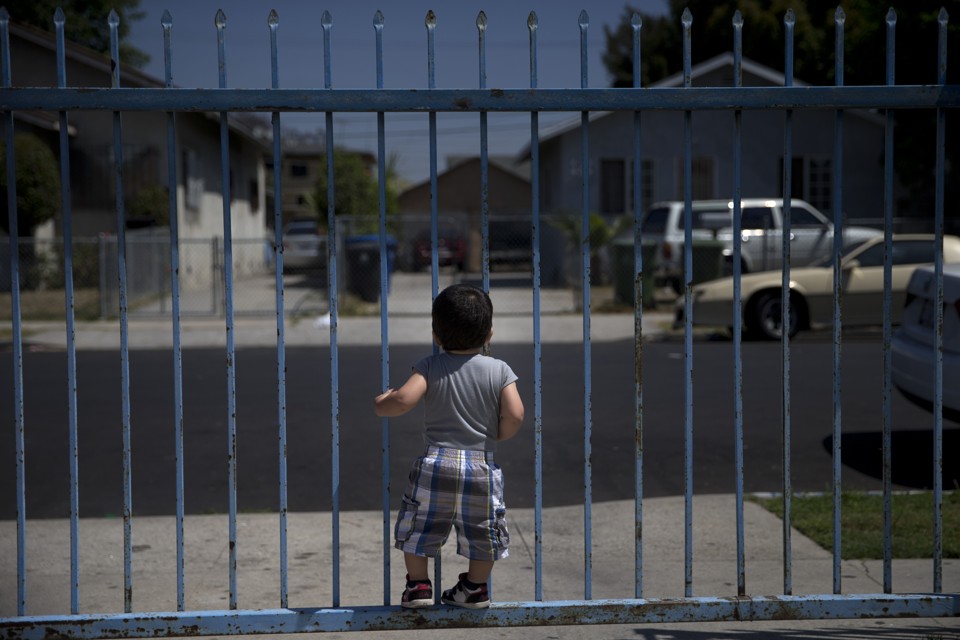 As a Miami immigration lawyer, I have been following with dismay news of the raids carried out by Federal immigration agents, who have initiated a controversial roundup of Central American families who were part of the border surge that began in 2014. Below are some frequently asked questions:

Who are the Central American families that are being targeted?

They are mainly comprised of young mothers with children whose asylum claims have been rejected. The Homeland Security Department says 121 have been picked up out of more than 100,000 immigrants who crossed the border illegally. If you and/or a loved are currently experiencing removal issues, it would be wise to speak with a Miami immigration lawyer immediately to discuss your options.

What is the Obama administration doing?

Since the beginning of 2014, about 100,000 families (mostly mothers with children) have arrived in the US from Guatemala, Honduras, and El Salvador. Most of them have tried to get asylum in the US — these are among the most violent countries in the world, and many of them are being targeted by gangs.

While some of these families have been granted asylum, many have not — either because they’ve made their case in immigration court and lost or because they simply didn’t show up for their scheduled hearing before a judge. Some families (as many as 15,000) have stayed in the country after being ordered to leave.

The Obama administration has launched a big effort to deport those families to begin 2016. And it’s raiding residential neighborhoods to find and arrest the families. If this scneario applies to you or a loved one, I would highly recommend that you speak with a Miami immigration lawyer to bicuspids your options.

Are these raids a departure from current immigration policy?

The Obama administration has conducted occasional immigration raids in the past, to round up convicted criminals or “immigration fugitives”. However, the administration’s modus operandi hasn’t been to actively hunt down unauthorized immigrants. Because there’s so much more coordination between local and federal agents about immigrants under the Obama administration than there was in the past, this has allowed the government to deport a lot of people (especially during Obama’s first term) relatively quietly.

What is the rationale behind these raids on Central American families?

The administration’s argument is that the deportation round-ups will serve as a deterrent to migrants who might think twice about making a dangerous journey north and putting themselves at the mercy of human smugglers to escape violence in Guatemala, Honduras, and El Salvador. After the crisis of 2014, Johnson said that the number of people apprehended at the southern border in 2015 dropped to its second-lowest level in more than 40 years. But attempted border-crossings from Central American migrants have increased in recent months, and the administration likely is worried that they will spike again next summer.

What happens after the Central American families are picked up?

After they’re picked up in the current raids, immigrant families are taken to a detention center in Dilley, Texas, to await deportation. Again, if this scnenario applies to you or a loved one, I would highly recommend that you speak with a Miami immigration lawyer.

If you would like more information on the deportation and/or the removal process, or on the recent raids on Central American families who have been ordered removed, please contact Miami immigration lawyer Michael G. Murray, Esq. at (305) 895-2500 or visit our website at www.mmurraylaw.com.