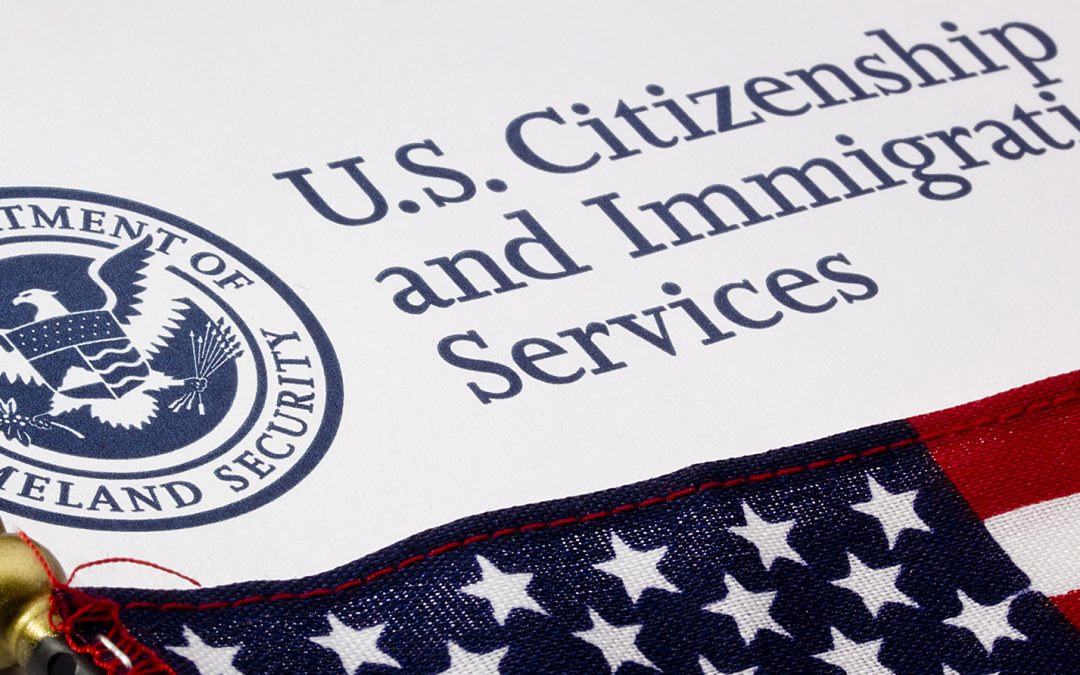 As a Miami immigration lawyer, I have represented numerous clients to help them get  legal resident status within the United States. However, I am always quick to remind them that this legal resident is on aconditional basis. Your status will automatically terminate after two years. You must, in order to change your status to permanent U.S. resident and avoid having to leave the United States, submit immigration Form I-751, Petition to Remove the Conditions of Residence, to U.S. Citizenship and Immigration Services (USCIS). Below are some frequently asked questions.

Is there a chance that my I-751 application to remove conditions of residence will be denied?

There is always a chance that your immigration application may be denied. This is why I strongly encourage applicants to speak with a Miami immigration. If, after receiving and reviewing your I-751, USCIS isn’t convinced that your marriage is the real thing and you meet the various other criteria for U.S. residence, it may issue a denial. If you have any questions in regard to this, you may want to speak with a Miami immigration lawyer.

What are the reasons that the USCIS would deny my 1-751 petition?

The problems usually leading to USCIS denying your petition include:

Again, if you have any questions in regard to this, you may want speak with a Miami immigration attorney.

Late Submission of Form I-751

This application has a strictly enforced time frame in which it may be filed with the USCIS, namely up to 90 days before the expiration date of your conditional residency. If you file early, the petition will be sent back to you for later filing. If you file late, however, your I-751 will be immediately rejected and your case referred to immigration court for removal proceedings. You will receive notification, including an explanation as to why the application was denied. Talk to a lawyer immediately. If you have any questions in regard to this, you may want to speak with a Miami immigration lawyer.

You will be required, in order for your application to be approved, to show that your marriage is, in fact, legitimate and ongoing — or that, if the marriage has ended, you qualify for a waiver.

You’ll need to carefully assemble and choose documents to support your claim.

You will also need to make sure the documents cover the appropriate time period, namely the two years (or almost two years) since you were approved for conditional residence. Some couples make the mistake of submitting the same documents they did when first getting their residency, such as wedding pictures. USCIS isn’t interested in these at this point — it wants to know what’s been going on for the last two years and to make sure you haven’t just split up and are faking the marriage. If you have any questions in regard to this, you may want to speak with a Miami immigration lawyer.

Of course, some applicants really don’t deserve U.S. residence, because their marriage is fraudulent. If this is the case, you can expect a denial at this point — or to have your case reexamined in a few years when you apply for U.S. citizenship. But fraudulent marriages aren’t the only reason a case may be denied. For example, you must be fingerprinted (biometric testing) as part of your I-751 application process. The prints will be used for a crime check by the FBI. If you are discovered to have a criminal record, you may be found inadmissible to the United States, and your permanent residence denied. Preparing the documentation for an I-751 requires careful work, and you might want tohire an attorney to help, in order to avoid the possibility of denial. This is especially true if you won’t be filing jointly with your U.S. citizen spouse, but will need to request a waiver. If you have any questions in regard to this, you may want to speak with a Miami immigration lawyer.

My I-751 application was denied.  What happens next?

If your case is denied, you will receive a letter from USCIS explaining the reason for the decision. That letter will also include a Notice to Appear (NTA) in immigration court for removal proceedings. (See 8 C.F.R. 216.4(d)(2).) Unfortunately, immigrants do not have the right to appeal a denial of their I-751 application — at least not in the strict legal sense of the word “appeal,” which usually means that your case is reviewed by a higher court or body based on written materials. But you will have a chance to present your case again before the immigration judge, as you defend yourself against removal from the United States. If all goes well, the judge may grant you permanent residence. But be sure to get a Miami immigration lawyer’s help with this.

If you would like more information on Form I-751 denials, please contact Miami immigration lawyer Michael G. Murray, Esq. at (305) 895-2500 or visit our website at www.mmurraylaw.com.