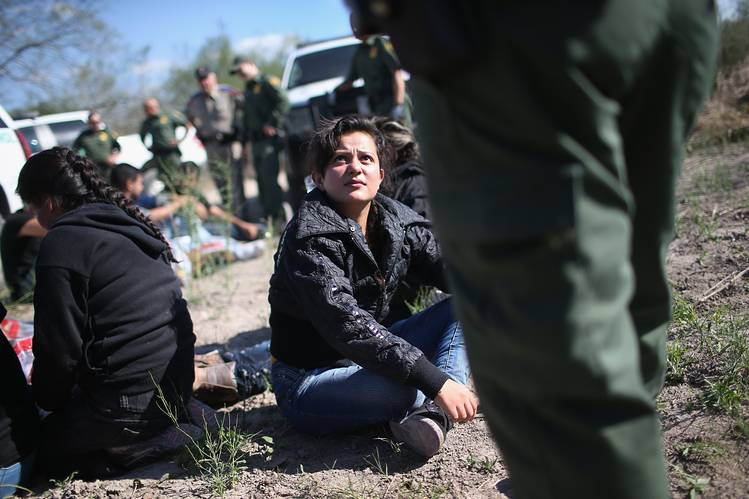 I note with alarm the new wave of deportation raids planned by the U.S. government. This week, it was reported by Reuters that U.S. immigration officials are planning a month-long series of raids in May and June to deport hundreds of Central American mothers and children found to have entered the country illegally. Below are some frequently asked questions.

Where and when will the deportations raids be carried out?

The operation will take place over two days in January that focused on Georgia, Texas, and North Carolina. If you have any questions in regard to this, you may want to speak with a Miami immigration lawyer.

Who will be targeted during the deportation raids?

The 30-day “surge” of arrests focused on mothers and children who have already been told to leave the United States, the document seen by Reuters said. The operation would also cover minors who have entered the country without a guardian and since turned 18 years of age, the document said. If the scenario above applies to you and/or a loved one, you may want to speak with an immigration attorney in Miami to discuss your options.

What is the stated purpose for these raids?

ICE has stated that the high-profile raids are meant to deter migrants from coming to the United States. Again, if you and/or a loved one is at risk for deportation, you may want to speak with a Miami immigration lawyer. The planned new raids are in response to a renewed surge of illegal entries by Central American women traveling with their children.

How many undocumented immigrants have been apprehended as a result of these deportations raids?

According to estimates, from October 2015 through March 2016, the U.S. Border Patrol apprehended more than 32,000 family “units”, defined as mothers and children traveling together, for crossing illegally into the United States. Over the same period in 2014-2015, there were about 14,000 such apprehensions; in 2013-2014, about 19,800. Again, if you are at risk of removal (deportation), I would advise that you consult with an immigration lawyer in Miami.

If you have would like more information about deportation relief, obtaining a green card, or adjusting your immigration status, please contact Miami immigration lawyer Michael G. Murray, Esq. at (305) 895-2500 or visit our website at www.mmurraylaw.com.