LGBT Immigrants: Putting a Stop to Their Deportation 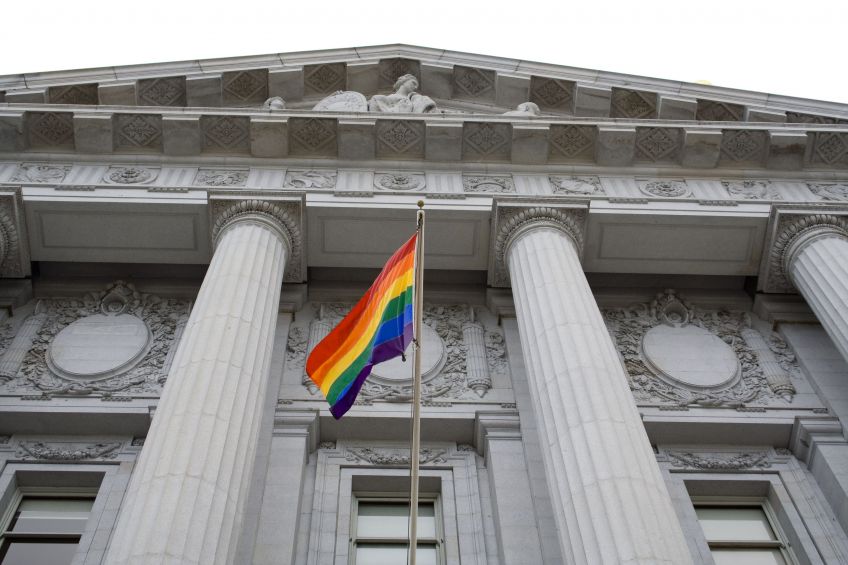 President Obama has made great strides in the fight for LGBT rights.  Obama’s most recent endeavor includes the signing of an executive order that will extend workplace protections to some LGBT Americans.  Although this recent feat is cause for great celebration among the LGBT community, another serious problem among the LGBT community is being ignored: the deportation of LGBT immigrants.   The deportation of LGBT immigrants carries significant consequences.  First, LGBT immigrants face heightened discrimination in detention facilities, where they are housed before being deported to their country of origin.

Second, LGBT immigrants face tremendous danger and persecution when they return to their country of origin.With this in mind, both LGBT activists and immigration activists are determined to pressure President Obama to take a stand on the deportation of LGBT immigrants.  Although both Congress and the President are expected to collaborate in facilitating immigration reform, the LGBT community wants Obama to act quickly and on his own since he has the power to do so and has done so in the past.  The LGBT community is seeking two specific forms of relief: Temporary Protected Status and Deferred Action.  Temporary Protected Status is a designation granted to a certain country due to the conditions in the country that temporarily prevents the country’s nationals from returning safely.  Individuals who are beneficiaries of this status are not removable from the United States, can obtain an employment authorization document, and may be granted travel authorization.  Although the status and accompanying benefits are temporary, an individual under Temporary Protected Status cannot be detained on the basis of his or her immigration status.  Similarly, Deferred Action grants a temporary permission to stay in the U.S. for certain individuals for a certain limited period of time.  Both of these programs are currently in effect for individuals such as young children, but neither of these programs cover LGBT immigrants specifically.

Additionally, asylum law does not apply to LGBTs.  Therefore, although asylum laws seek to protect individuals who have faced past persecution in their country of origin or those who can show that they have a well-founded fear of future persecution, the law applies only to persecution on the basis of race, religion, nationality, membership in a particular social group or political opinion.  The law clearly does not account for persecution on account of sexual orientation.  Consequently, LGBT immigrants cannot pursue this option to effectuate a change in their immigration status.  (This is incorrect). While asylum law protects LGBTs as members of a particular social group, it does not protect those who are unable to show a particularized fear based on specific incidents of harm or threats of harm. Also, many LGBTs who experienced specific incidents of harm are time-barred for failing to apply for asylum within one year of their arrival in the U.S.

Currently, LGBT immigrants are being deported and returned to countries where they are at risk specifically because of their sexual orientation.  The LGBT community is asking that Obama broaden his efforts to promote equality for LGBTs by providing protection and refuge to LGBT immigrants facing persecution in other countries.