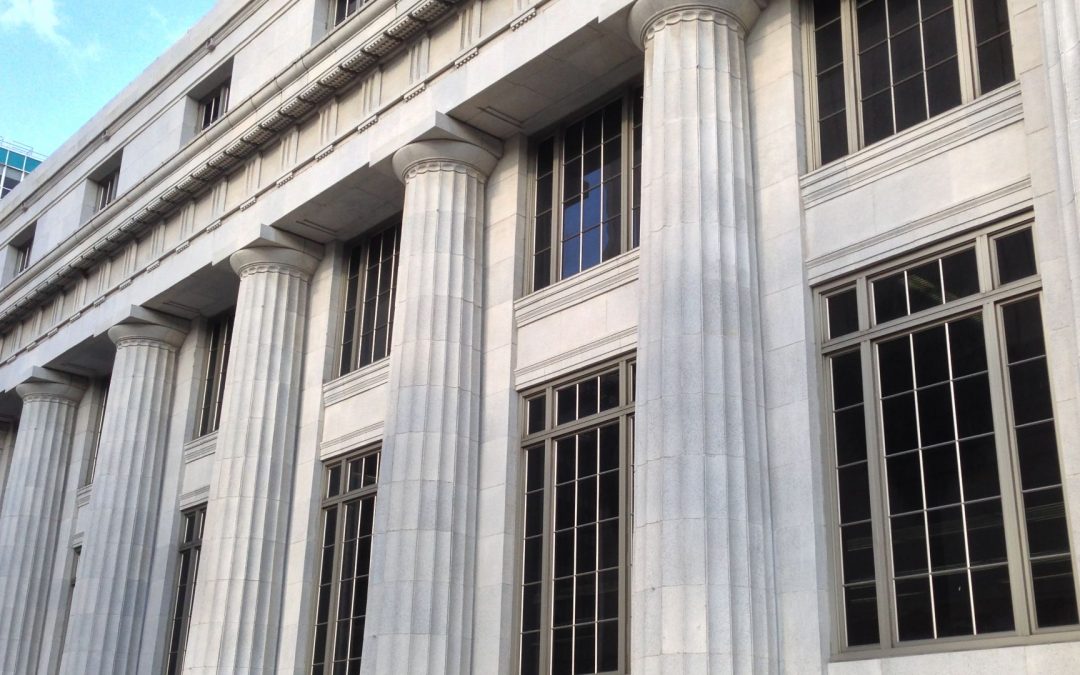 Based on the pending legal challenges made by the states of Texas and Louisiana, DHS enforcement priorities, including the ability to exercise prosecutorial discretion, remains in a period of uncertainty.

What is this case about?

The case originated with a September 2021 Department of Homeland Security memorandum. This memorandum outlined the federal government’s updated priorities for immigration enforcement, wherein immigration officials were instructed to prioritize the apprehension and deportation of three groups of noncitizens: suspected terrorists, people who have committed crimes, and those caught recently at the border.

Why were the immigration enforcement policies updated?

Why are the updated immigration enforcement policies being challenged in court?

What is the argument against the upholding of the federal judge’s order in Texas?

Supporters of the updated immigration memorandum argue that upholding the Texas federal judge’s order would undermine principles of prosecutorial discretion and threaten the safety of immigrant communities. A group of local governments have also warned that a ruling for Texas and Louisiana will have significant and serious ripple effects throughout the country. If the Supreme Court eliminates the federal government’s discretion in immigration enforcement, the government will instead be required “to take a more aggressive, inconsistent, poorly prioritized approach resulting in arbitrary removals.”

Where does this leave immigrants in removal proceedings who would like their cases dismissed or terminated under prosecutorial discretion?