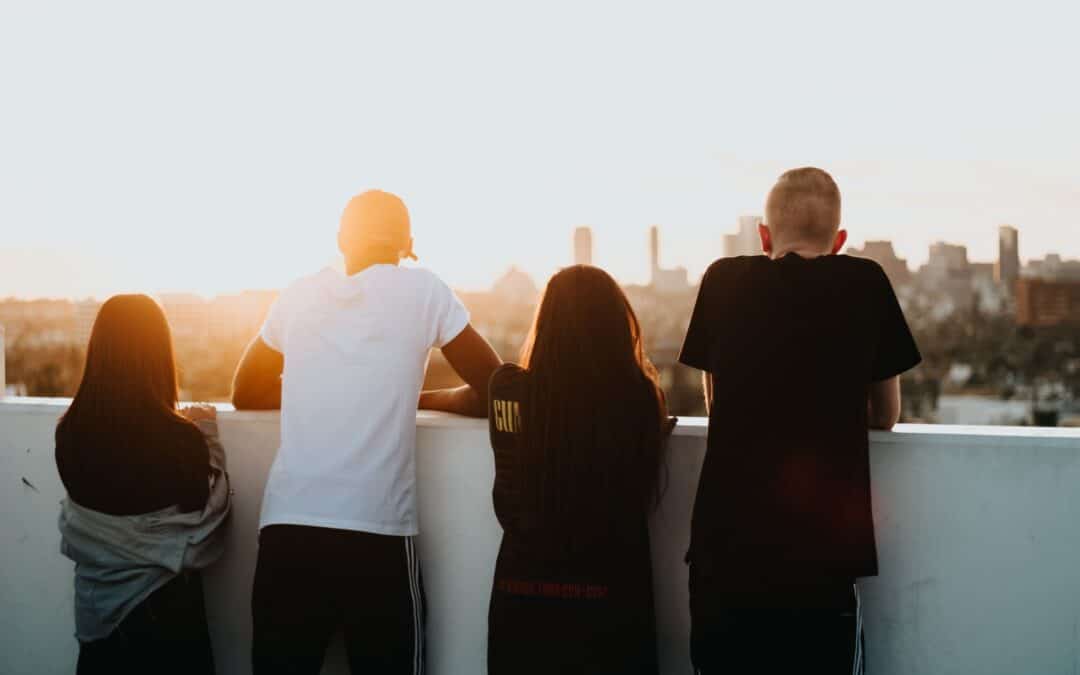 The DACA program aims to protect the thousands of immigrants who have entered the US as children from deportation. It also allows them to work legally in the US. Though the program has brought assistance and hopes to many, others have been left questioning what will come next for them. The back and forth efforts by different leaders and court rulings have put individuals in a position of uncertainty. The Trump administration stifled the DACA program, setting restrictions for applicants. In December 2020, the program was fully reinstated. Applications began flowing again, a possible step forward for those who are often called “Dreamers,” individuals who were brought to the US as children. This last Friday, a federal judge’s ruling has left many questioning, yet again, what their future holds.

The ruling occurred in Texas and was signed by Andrew S. Hansen, a US district judge. Hansen argued that the program was created with overstepping of power (the program was created by the Obama-Biden administration in 2012) and ruled it illegal. Hansen stated, “As popular as this program might be, the proper origination point for the DACA program was, and is, Congress.”

Did the ruling cancel the DACA program?

President Joe Biden issued a statement regarding the ruling and called it “deeply disappointing.”  He also stated that the Department of Justice intends to appeal the decision regarding DACA. President Biden emphasized the importance of congress in finding a solution for all the uncertainty faced by Dreamers. He stated, “But only Congress can ensure a permanent solution by granting a path to citizenship for Dreamers that will provide the certainty and stability that these young people need and deserve. I have repeatedly called on Congress to pass the American Dream and Promise Act, and I now renew that call with the greatest urgency. It is my fervent hope that through reconciliation or other means, Congress will finally provide security to all Dreamers, who have lived too long in fear.”

For the time being, it is wise to strategize how best to proceed with DACA or other paths to lawful permanent residence in case DACA is terminated.