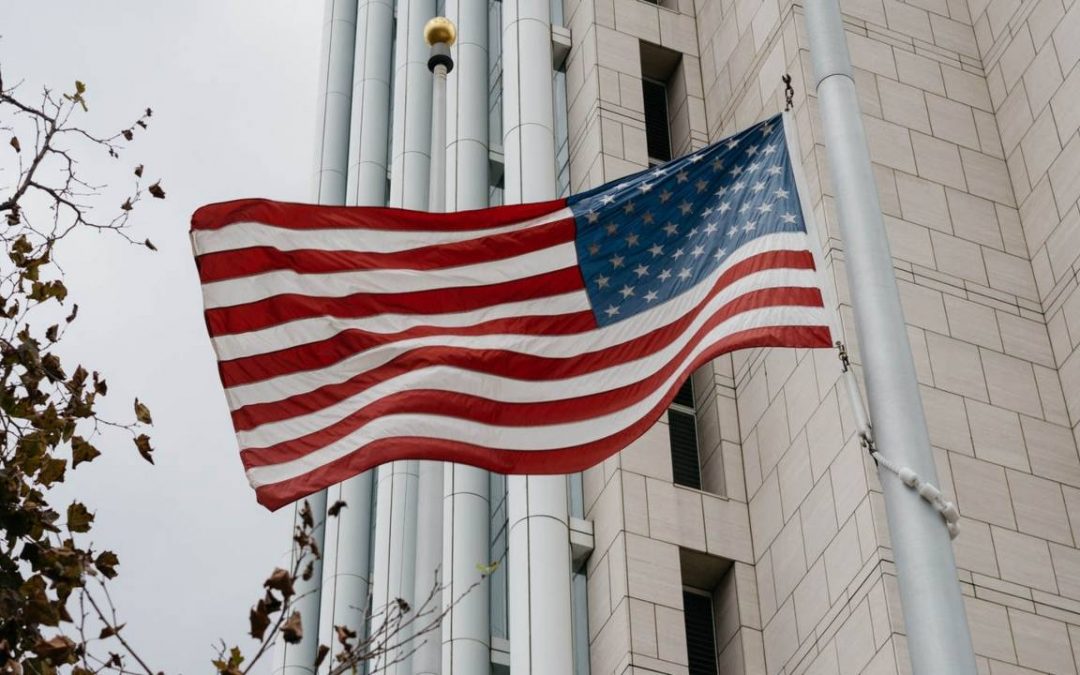 The votes have been tabulated. Joe Biden is our new President-elect.

As the nation heals the wounds left by our country’s most polarizing and divisive leader in recent history, the targets of President Trump’s hate and blame – immigrants — wonder what to expect with a Biden administration. Amnesty for all immigrants? Not quite, but doors will open and pathways to lawful permanent residence and citizenship for undocumented immigrants will be created.

President-elect Biden has made it clear that he will terminate harsh restrictions to draconian immigration policies that Trump put in place. These include asylum restriction measures,  reduced resources to stateside immigrants, construction of the border wall, and illegitimate travel bans.

The most significant of all the upcoming changes concerns the path to legal residence for immigrants that have been living in the United States without status or under temporary programs, such as Temporary Protected Status (TPS) and the Deferred Action for Childhood Arrivals Act (DACA), as well as undocumented immigrants living without any status for many years. The law office of Michael G. Murray, P.A. in Austin, Texas,  has worked tirelessly this past 4 years, creatively navigating pathways to relief for the above-mentioned immigrants. But now, we can expect far less barriers under Biden, and his plan for reform.

LEGALIZATION OR AMNESTY UNDER BIDEN

One clue as to what comprehensive reform will look like lies in the 2013 bill S.744, introduced in the Senate by the bipartisan group known as the “Gang of Eight.”

Under this bill, there was a “Registered Provisional Immigrant Program,” which was envisioned to provide an application process for immigrants without status in the U.S. to be placed in a waiting line to adjust to lawful permanent residence in 10 (ten) years as long as certain qualifications are met, i.e. stable employment.

The above referenced comprehensive immigration reform bill was never enacted by Congress based on deep political divisions. However, it bears noting that our country is now entering a new chapter, and the country seems fed up with such polarization, and perhaps more open to practical solutions.

President-elect Biden has vowed to implement a path to citizenship for immigrants within the first 100 days in office. He has publicly stated that he would make DACA permanent on his first day in office. Even if the House and Senate cannot agree on a comprehensive reform bill in a Biden administration, President-elect Biden possesses the power of the pen to sign executive orders. In doing so, he has the authority to direct the Department of Homeland Security and its underlying agency, ICE, to enforce existing immigration laws in such a way that prevents deportation, thereby allowing immigrants living in the U.S. to be treated with more civility and compassion. This is cause enough for celebration.

The nuances of Biden’s immigration policy will not become clear until he takes office in January 2021. However, it is safe to say that the fear, confusion, and outright inhumanity that has typified the past 4 years of immigration policy and enforcement under a Trump administration will be replaced by a legal framework that is more inclusive, compassionate, and reflective of our nation’s highest ideals. As an immigration lawyer who has proudly served the needs of our immigrant community for the past 15 years, I welcome this significant and positive step forward.