Immigration Reform and the role of Civil Disobedience 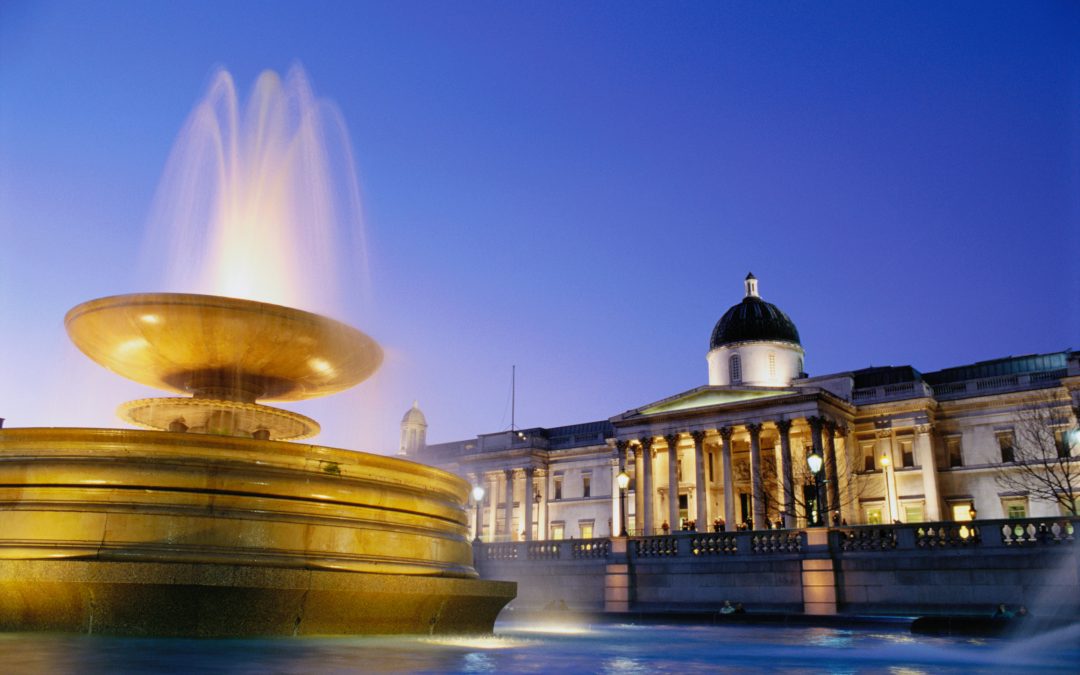 On August 21, 2013, in Phoenix, Arizona, the push for immigration reform hearkened back to the sit-ins of the 60’s, or the Cesar Chavez-era labor strikes of the 70s. An Immigration and Customs Enforcement bus transferring detainees for deportation was blocked by several immigrants, some of whom chained themselves to a gate and blocked the bus. Of those arrested, six were immigrants granted tentative legal status under President Obama’s non-deportation policy for young adults, known as Deferred Action for Childhood Arrivals.

Supporters of immigration reform may have recognized that a Republican-controlled House is very unlikely to allow any path to citizenship for the estimated 11 million undocumented immigrants living in the U.S. Looking back on Obama’s record in obtaining the support of the most polarized Congress in recent history, it is no surprise that pro-reform immigrants have taken matters into their own hands. And why shouldn’t they? Most landmark rights obtained by men and women in years past were won not by waiting for Congress, but by individual attention-grabbing action. I argue that immigration reform will be remembered in much the same way.

Individual acts of defiance to ignite immigration reform have happened in fits and starts. The summer of 2007 marked the start of a social media campaign to save brothers Alex and Juan Gomez from being deported to Colombia after living their entire adolescent lives in the U.S. The Facebook/Twitter blitz garnered significant attention, especially relating to Alex’s outstanding academic achievements – he later earned a full-ride scholarship to Georgetown University. The movement eventually led to the congressional passage of a “private bill” authorizing the temporary halt of deportation for the Gomez brothers.

On January 1, 2010, a group of undocumented Miami college students walked 1500 miles from Miami to Washington, DC, in what has been called the “Trail of Dreams.” They were pushing for passage of the DREAM Act. Congress, specifically the House, turned a deaf ear. But President Obama was listening, and in 2012, on executive order, Obama passed Deferred Action for Childhood Arrivals (DACA), which allowed these students and many other young immigrants to receive authorization to live and work in the U.S. on a temporary basis.

On Saturday, September 14, 2013, approximately 60 cyclists did a demonstration ride from the Vizcaya metrorail station in Miami to an evocative mural in Wynwood, which depicts the plight of seven immigrants. The cause: a demand that Congress approve legislation to legalize more than 11 million undocumented immigrants. Riding for immigration reform.

The time-honored American tradition of civil disobedience has been remarkably effective at times in challenging the status quo. Only time will tell what the next headline-grabbing action is, or, more importantly, just how effective it will be in changing the course of immigration reform. Based on the dispassion and inaction of today’s House, the movement is currently stalled. Perhaps it’s time for more of us to purchase bicycle helmets, and lend our support to these contemporary freedom riders.