Immigration Benefits for Victims of Crimes 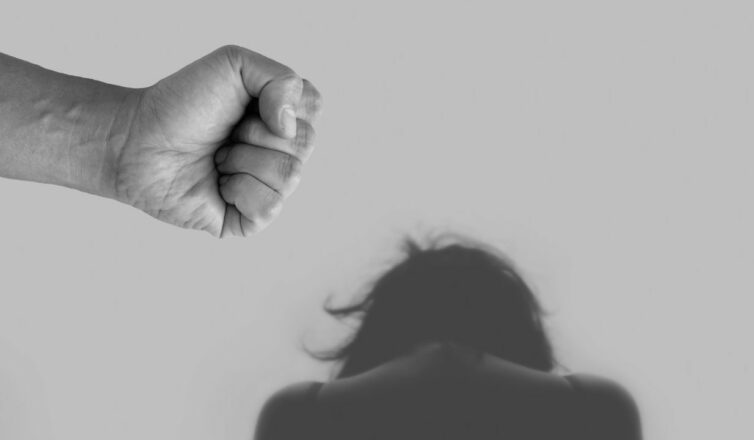 Many immigrants are scared of reporting their experiences as victims of crime because they believe they will risk deportation from the United States if they come forward. U.S. law provides several protections and options for legal and undocumented immi­grants who have been victims of a crime. There are specific protections for victims of domestic violence, victims of certain crimes (U-Visa), and victims of human trafficking (T-Visa), which will be discussed below.

The Office of Michael G. Murray, P.A. recognizes the sensitive nature of victim experiences. You should know that we are obligated to keep your case private and confidential, and we take this responsibility seriously.In addition, it should be noted that all agencies within the Department of Homeland Security (DHS), including USCIS, are legally prohibited from disclosing that a victim has applied for VAWA, T, or U immigration benefits.

The Immigration Reform Act of 1990 created the “battered spouse waiver,” which allows victims of domestic violence who obtained conditional permanent residency based on their marriage to a U.S. citizen to file an application to remove that conditionality without the assistance of their spouse if they are in an abusive relationship. Later provisions of the law expanded to allow for self-petitioning for those who are the child, parent, or current/former spouse of a United States citizen or a permanent resident (green card holder) and are abused (physically or psychologically) by the citizen or permanent resident. The marriage need not be existing at the time of filing. This rule was formed to prevent abused spouses from being trapped in abusive marriage just for immigration reasons.

You may self-petition under VAWA by filing an I-360 Petition for Amerasian, Widow(er), or Special Immigrant. This petition does not require your abusive family member’s knowledge or consent. A person who files a VAWA self-petition is generally known as a VAWA self-petitioner.Individuals may file a self-petition up to two (2) years after divorce from the U.S. citizen or LPR spouse. If the I-360 petition is approved, individuals may immediately qualify for a green card if they are an immediate relative or if a visa number is currently available. As an approved self-petitioner, they will qualify to file for a green card here in the U.S. even if they entered the U.S. without permission.

The U visa was originated by the Victims of Trafficking and Violence Protection Act of 2000 to protect certain noncitizen victims of crimes who assist or are willing to assist in the investigation or prosecution of a criminal offense. A U visa grants the victim permission to live and work in the United States and may result in the termination or dismissal of any case in immigration court filed against the foreign national.The U visa offers immigration protection for victims and is also a tool for law enforcement to solve crimes. To obtain U status, the victim must obtain a certification from law enforcement, establishing that the immigrant victim cooperated in the criminal investigation in a helpful manner. The certification does not on its own grant a benefit—only USCIS has the authority to grant or deny this benefit.Noncitizens with pending and granted U visa applications are eligible to receive work authorization or “work permits.” Applicants who apply for U visas from within the U.S. automatically obtain work authorization when the application is approved. Family members included in the victim’s application are eligible to apply for a work permit based on eligibility to work.

· Who may qualify for a U visa?

· How long do U visas last?

A U visa is valid for up to four years, with the possibility for extension with assistance from the original certifying agency.After three years of continuous presence in the United States, a U-visa holder is eligible to apply for green card status if certain requirements are met including: no evidence of refusal to provide assistance in the criminal investigation or prosecution; and that remaining in the country is connected to humanitarian need, will promote family unity, or is in the public interest.

What is a T visa?

The T visa was created to provide immigration relief to victims of “severe forms of human trafficking,” which is defined as:(1) sex trafficking in which a commercial sex act is induced by fraud, force, coercion, or in which the victim is younger than 18 years of age;(2) the recruitment, harboring, transportation, provision, or obtaining of a person for labor or services, through use of force, fraud, or coercion for the purpose of subjection to involuntary servitude or slavery.The T visa protects beneficiaries from removal and gives them permission to work in the United States. Legitimate T-visa applicants also have access to the same benefits as refugees, including cash assistance, food assistance, and job training.

Who is eligible for a T Visa?

A noncitizen may be eligible for a T visa if the person:· Is a victim of a severe form of trafficking;· Is physically present in the United States on account of trafficking;· Assists law-enforcement officials in the investigation or prosecution of the traffickers (victims under 18 years of age are exempted from this requirement);· Can demonstrate that she will suffer extreme hardship involving unusual and severe harm if removed from the United States.Spouses and unmarried children (and, if the applicant is under 21, parents and unmarried minor siblings) of T-visa applicants may also qualify as dependent family members of the trafficking victim. There is no limit on the number of visas available for qualified family members.If the above sounds relevant to your experience or that of a loved one, call Austin Immigration lawyer, Michael G. Murray to inquire how we can assist.To speak with an experienced Austin immigration lawyer about filing an abused spouse petition; U-Visa; or T-Visa, please call experienced Austin immigration lawyer Michael G. Murray, of Michael G. Murray, P.A. You can call today at (512) 215-4407, or contact the firm online, to learn more.Call Us Today to Schedule a Consultation with an Austin Immigration Attorney