Immigration Before Marriage: The Fiancee Visa 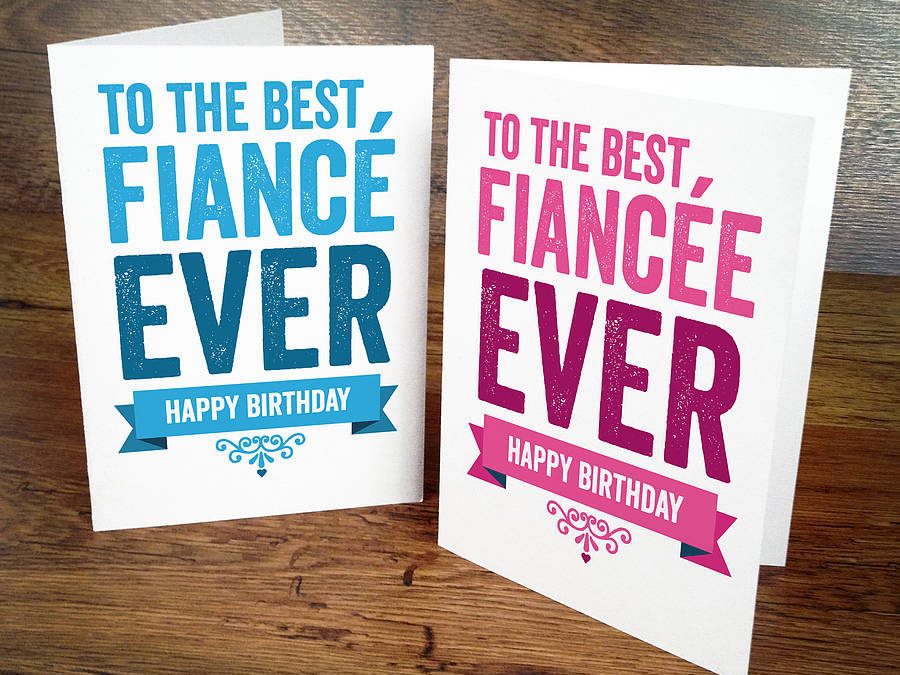 What is the Fiancee Visa?

A fiancee visa (or K-1 nonimmigrant visa) is an example of a family-based petition commonly filed by Miami immigration attorneys. United States citizens wishing to bring a foreign national fiancé(e) living abroad to the United States to marry may pursue this route. This is a beneficial petition for those who would like to delay marriage until after the immigrant relocates to the U.S. Based on the misuse of this visa by procurers of “mail-order” brides, there are strict regulatory requirements, which need to be followed.

What are the Eligibility Requirements?

If you petition for a fiancé(e) visa, you must show that:

What Happens at the Visa Interview?

The purpose of the interview is to determine whether the foreign national partner is eligible for a visa to enter the United States. The most common reasons that someone could be found ineligible for a visa include being convicted of certain types of crimes and prior acts of immigration fraud or misrepresentation. The consular officer may also ask questions about the information submitted in the I-129F petition, including about the bona fides of the couple’s relationship.

What Happens After the Fiancé(e) Visa is Issued?

Once issued, the fiancé(e) visa (or K-1 nonimmigrant visa) allows your fiancé(e) to enter the United States for 90 days so that your marriage ceremony can take place. Once you marry, your spouse may apply for permanent residence and remain in the United States while USCIS processes the application.

If your fiancé(e) has a child (under 21 and unmarried), a K-2 nonimmigrant visa may be available to him or her.

What if My Fiancee Needs Permission to Work?

After admission, your Miami immigration lawyer may petition for your fiancee’s behalf by immediately applying for permission to work by filing an Application for Employment Authorization with the USCIS Service Center having jurisdiction over your place of residence. Any work authorization based on a nonimmigrant fiancé (e) visa would be valid for only 90 days after entry. However, your fiancé (e) would also be eligible to apply for an extended work authorization at the same time as he or she files for permanent residence.

What happens if we do not marry within 90 days?

Fiancé(e) status automatically expires after 90 days. It cannot be extended. Your fiancé(e) should leave the United States at the end of the 90 days if you do not marry. If your fiancé(e) does not depart, he or she will be in violation of U.S. immigration law. This may result in removal (deportation) and/or could affect future eligibility for U.S. immigration benefits.

We want to make plans for our wedding. How long will this process take?

Most Miami immigration attorneys will tell you that each case is different. Fiancé(e) petitions are processed in the order in which they are received. Once processing is completed, the approved petition is then forwarded to the National Visa Center (NVC). The NVC will then send the petition to the U.S. Embassy or consulate, which will need time to process your fiancé(e) for a visa.

Adjustment of Status After Marriage

Your Miami immigration lawyer may advise you that it is now time to apply for an Adjustment of Status (AOS) to become a permanent resident. It is important to file for the AOS before the K1 expiry date, otherwise you will be out-of-status. If the foreign spouse wants to work in the U.S. or travel outside the U.S. before permanent resident status is granted, your Miami Immigration lawyer may file an Employment Authorization Document (EAD) and/or Advance Parole (AP)  along with the AOS.