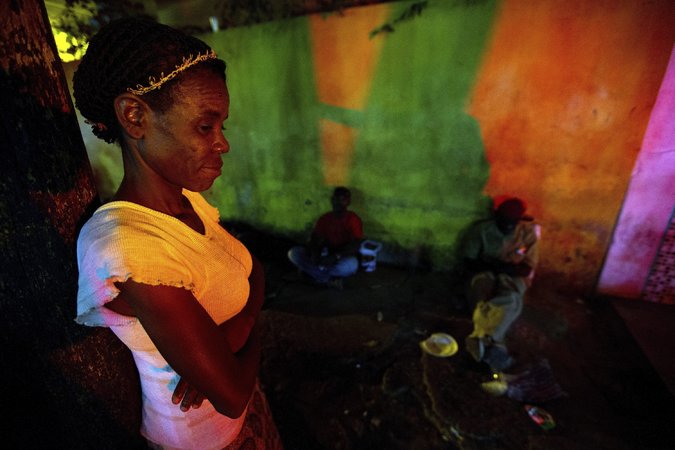 As a Miami immigration lawyer, I have been watching a serious humanitarian crisis has unfold before our very eyes. As of yesterday, thousands of Haitian migrants and Dominicans of Haitian descent now face mass deportation from the Dominican Republic – their fears a reaction to the enforcement of a new immigration law.

Under recent changes to the Dominican Republic’s immigration laws, Dominican officials say that anyone lacking identity documents or who has not registered for a “regularization” program before the Wednesday night deadline could face deportation (removal proceedings). In addition, a recent Dominican court ruling reversed the right of citizenship for foreigners born in the Dominican Republic, stripping children of Haitian migrants of their Dominican nationality.

The Dominican Republic’s choice to retroactively strip some of its residents of citizenship has created the fifth-largest group of stateless people in the world.

A stateless person is defined as an individual who does not have any nationality, and is not considered a citizen of any country. Until recently, the Dominican Republic considered all persons born in the country to be citizens, but in 2013, the Dominican Constitutional Court retroactively revoked citizenship for children born to foreign parents as early as 1929. As a Miami immigration lawyer who has seen firsthand the devastating effects of statelessness, the Dominican Republic’s decision is serious cause for humanitarian concern.

What this ruling means for a majority of Haitian migrants is that by applying the ruling as far back as 1929,  families who have been citizens for two or more generations will lose their Dominican Republic citizenship. More importantly – these people cannot turn to Haiti for a new home. This is because a foreign-born person of Haitian descent is eligible for Haitian citizenship only if one parent is a natural-born Haitian citizen.

Dominican President Danilo Medina has said there will be no mass deportations. But undocumented Haitian migrants can be deported within 48 hours of the deadline, government officials have said.

The Dominican government gave undocumented immigrants—until 7 p.m. on Wednesday to register with the government as a way to regularize their immigration status and avoid being deported. But many of them have not gone through the process yet.

Human rights advocates have called on the Dominican government to give undocumented immigrants more time to register. They said many immigrants stood in long lines outside government offices for days but kept getting turned away after being told they lacked the necessary documents to register. Others also had a hard time convincing their employers to give them time off of work to go register.

I am calling attention to this issue, not just as a Miami immigration lawyer,  but also as a concerned global citizen.

Statelessness is a legal problem that directly results in the inability of a stateless individual  to enjoy the rights and freedoms afforded by the law.

Becoming stateless means that an individual faces barriers, including but not limited to: exercising the right to work, to own property, to access health care, to education and the ability to travel, including the vital right to leave and return.

Statelessness is also a problem for international relations. Stateless persons are in effect outcasts from the international legal order and the global system of states and their very existence has the potential to lead to friction between states.

The global consensus on the undesirability of statelessness has resulted in the establishment of international legal order relating to statelessness with two main aims: the protection of stateless persons and the reduction and eventual elimination of the occurrence of statelessness.

Stateless Individuals in the United States

There are stateless individuals in the United States who are currently lacking in legal status. As a Miami immigration lawyer, I would like to call attention to the fact that the US does not currently have a legal framework in place address statelessness. Stateless individuals have to use stop-gap measures to obtain relief. I support immigration reform that addresses this issue.