Victims of Human Trafficking May Qualify for Green Cards 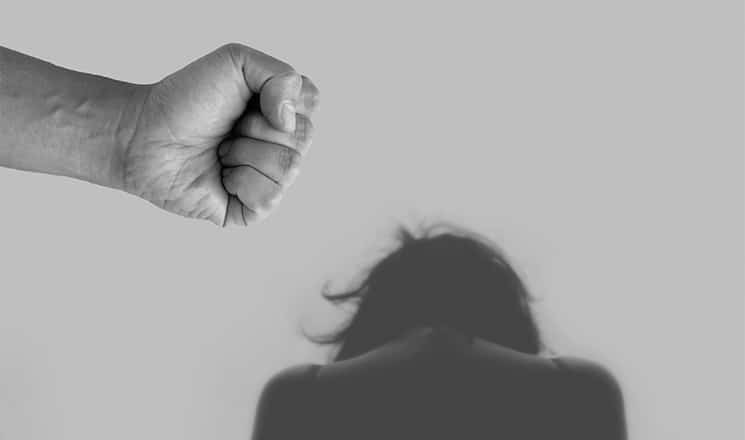 T nonimmigrants are authorized to receive work permits as well as certain state and federal benefits. Many immigrants overlook the fact that the T-Visa also leads to permanent resident (green card) status. A particular advantage is that immigration law specifically exempts T visa recipients from the “public charge” ground of inadmissibility so that even noncitizens who are likely to become public charges are eligible for T visas.

How do I Qualify?

Sex trafficking: When someone recruits, harbors, transports, provides, solicits, patronizes, or obtains a person for the purpose of a commercial sex act, where the commercial sex act is induced by force, fraud, or coercion, or the person being induced to perform such act is under 18 years of age; or

Labor trafficking: When someone recruits, harbors, transports, provides or obtains a person for labor or services through the use of force, fraud, or coercion for the purpose of involuntary servitude, peonage, debt bondage, or slavery.