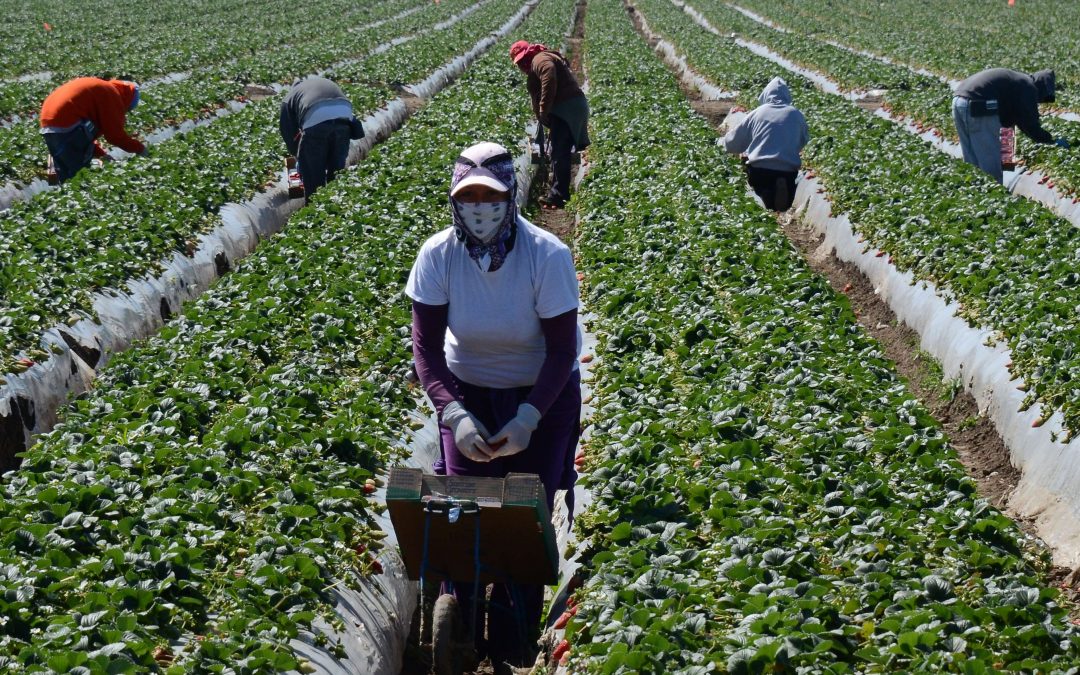 As a Miami immigration lawyer, one of the most frustrating things about Congress this year has been its inability ​to accomplish anything with immigration reform.  Fortunately for businesses, ​President Obama is reportedly on the verge of using his executive power to help businesses struggling with limits on green cards and work visas, as well as other issues related to immigration. The changes, which the Wall Street Journal reports are to be announced after Labor Day in an executive order, could be a potential boon to small businesses staffed or owned and operated by immigrant entrepreneurs, many of whom reside in Silicon Valley and drive much of the innovation happening there.

​Other Miami immigration attorneys are particularly excited about​ two potentially significant tweaks to the green card granting process. An executive order might, for example, remove the dependents of green card holders from the official caps, which could increase worker green card numbers to nearly 300,000. Yet another proposal would recycle unused green cards from previous years, which could add 200,000 more green cards to the total number allotted annually. It is widely acknowledged, especially among the technology sector, that this will help businesses and startups in the short term while businesses wait for a larger and more comprehensive immigration reform.

Research bears out the need for comprehensive immigration action, as immigrants are among the country’s most passionate and involved business creators. More than half of startups in Silicon Valley were founded by foreign-born entrepreneurs, according to Vivek Wadhwa, entrepreneur and researcher of public policy at Stanford Law School, and the Kauffman Foundation. Similarly, Kauffman’s most recent index of entrepreneurial activity, released this spring, indicates that immigrant entrepreneurs are currently starting businesses at a rate roughly twice that of native-born business owners.It has been well established that there is no shortage of STEM workers in the US; there is merely a shortage of STEM workers willing to work at starvation wages. Miami immigration attorneys and entrepreneurs also​ ​favor  a visa for immigrant creators of startups, which is something the Obama administration supports as well. In a statement about its proposals for immigration reform, the White House says the startup visa would be for:

“​foreign entrepreneurs who attract financing from U.S. investors or revenue from U.S. customers to start and grow their businesses in the United States, and to remain permanently if their companies grow further, create jobs for American workers, and strengthen our economy.​”

​The Agricultural Sector and Immigration Reform​

​The agricultural sector, a behemoth employer of immigration labor, is closely watching the fate of worker visa programs, which is​ currently being discussed as part of immigration reform proposals in Congress​. Many farmers are still seeing worker shortages because fewer legal migrant workers are available and the H-2A process is too much of a nightmare or too expensive to participate in.  At this juncture, it is worth noting that Mexico’s improving economy is likely another reason for the labor shortage. Increasing wages and better jobs in Mexico mean less incentive for workers to come to the U.S. for agricultural employment. Nearly 80 percent of U.S. growers surveyed in 2011 said they had “harvest/packing labor shortages.” And as security measures ramp up and immigration enforcement cracks down, if the process of hiring workers isn’t streamlined, growers are likely to see even higher labor shortages. The West’s $68.1 billion yearly agriculture sales could take a hit, and produce prices could rise sharply.

The bipartisan Senate immigration bill would phase out the H-2A program, and replace it with a more streamlined hiring process. The Congressional Budget Office estimates that the bill would raise income for immigrants and American workers by about $250 for the median American household. “Rather than replacing U.S. workers or reducing U.S. workers’ wages, increases in the number of new immigrants lead U.S. workers to specialize in tasks requiring stronger English language and other skills, raising their earnings,” reads a recent White House report in support of reform.