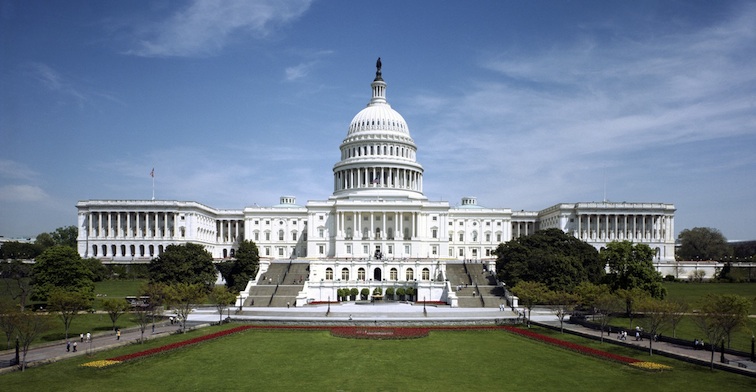 As a Miami immigration attorney, I am pleased to announce that  President Obama’s executive action of November 20th, 2014 conferred some immigration benefits on individuals who are eligible for relief under the Deferred Action for Child Arrivals program (DACA). Below are some details on President Obama’s November 20th, 2014 executive order on the existing DACA program that was put into place in 2012:

Who Does this Affect?

This affects undocumented young people who came to the U.S. as children. Current DACA recipients seeking renewal and new applicants, including individuals born prior to June 15, 1981, who meet all other DACA guidelines.

When Will This Take Effect?

DACA stands for “Deferred Action – Childhood Arrivals.” Under this program, individuals who came to the United States as children and demonstrate that they meet the guidelines below may request consideration of deferred action for childhood arrivals (DACA) for a period of two years, subject to renewal for a period of two years, and may be eligible for employment authorization.

2. What are some of the DACA guidelines?

You may be eligible for relief under DACA if you:

b. Came to the United States before reaching your 16th birthday;

c. Have continuously resided in the United States since January 1, 2010, up to the present time;

d. Were physically present in the United States on November 20th, 2014, and at the time of making your request for consideration of deferred action with USCIS

You never had a lawful immigration status on or before June 15, 2012, or

g. Are currently in school, have graduated or obtained a certificate of completion from high school, have obtained a General Educational Development (GED) certificate, or are an honorably discharged veteran of the Coast Guard or Armed Forces of the United States; and

h. Have not been convicted of a felony, a significant misdemeanor, three or more other misdemeanors and do not otherwise pose a threat to national security or public safety.

Who Is Ineligible for Deferred Action Status?

Eligibility depends on meeting each and every criterion listed above. If, for example, you fit all the criteria but were already 17 when you came to the U.S. to live, you will not qualify. The same goes if you haven’t lived in the U.S. “continuously” for the required period but, for example, spent a few years in the U.S., a few years in your home country, and so forth. USCIS has also indicated that it’s going to look closely at whether the schools from which applicants claim to have graduated are in fact recognized, accredited (in most cases, public) schools.

The criminal grounds of ineligibility are going to be especially challenging for some applicants; especially because the term “significant misdemeanor” is not one that previously appeared in the immigration law, and thus has not yet been applied to particular fact patterns by USCIS or the courts.

Here’s what USCIS has said about significant misdemeanors:  They include any misdemeanor, regardless of the prison or other sentence imposed, that involved burglary, domestic violence, sexual abuse or exploitation, unlawful possession or use of a firearm; driving under the influence of drugs or alcohol (DUI or DWI); and drug distribution or trafficking.

But that’s not all. They may also include any other misdemeanor for which the applicant was sentenced to more than 90 days in prison, not including suspended sentences, pretrial detention, or time held on an immigration detainer. (And again, three or more misdemeanors of any sort are a disqualifier for deferred action status.)

What If Your Application Is Denied?

USCIS has assured attorneys that it will not share information about the immigrant applicants or their family with the enforcement arm of the Department of Homeland Security (DHS), called Immigration and Customs Enforcement (ICE). However, filing for immigration benefits can pose certain risks.

If you or anyone you know is considering applying for deferred action status, you would be wise to consult with an experienced Miami immigration attorney. Beware of “immigration consultants” or “notarios.” These service providers are not regulated by the Florida Bar and as such, they may lack the education and experience necessary to provide professional representation.

If you think would like more information on the Deferred Action for Childhood Arrivals (DACA) program, please contact Miami immigration attorney Michael G. Murray, Esq. at (305)895-2500 or visit our website at www. mmurraylaw.com