Facing Deportation? This Recent Supreme Court Ruling Could Help You. 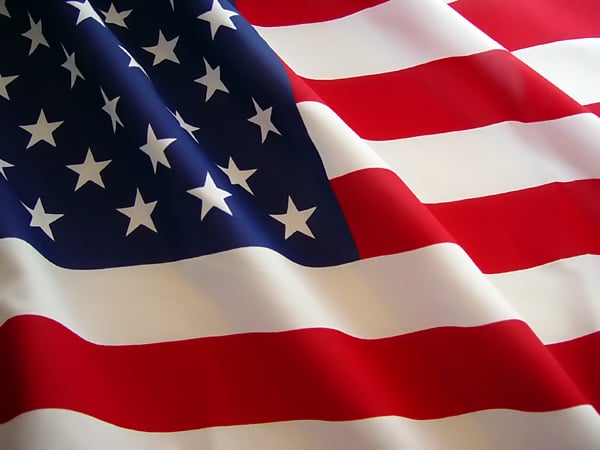 What was the issue being argued before the Supreme Court?
The case concerned a 1996 federal law that allows immigrants subject to deportation to apply to stay in the country if they meet various criteria. One of them includes being continuously present in the United States for at least 10 years. The law stops that time from accruing once immigrants receive “a notice to appear” for a deportation hearing.

By sending notice of a deportation hearing, the government can stop the clock on immigrants hoping to show they have been in the United States for at least 10 straight years. The court was deciding whether immigration officials had to include all the relevant information in a single notice.

What happened to the plaintiff in the Supreme Court case?
In 2013, eight years after he entered the country, police stopped Niz-Chavez for a broken tail light on his vehicle. The federal government followed up with a notice to appear for a deportation hearing.

After the Supreme Court in 2018 found in another case that notices to appear that omitted the time and date of the hearing were deficient, Niz-Chavez cited his faulty notice to argue that the stop-time rule had not been triggered in his case.

The Supreme Court on Thursday ruled that the notice to appear should arrive in the form of one consolidated notice with all the relevant information, and not multiple pieces of information in a piecemeal fashion.

Why is the Supreme Court’s ruling on Thursday advantageous for immigrants facing deportation?
In accordance with the Supreme Court’s recent ruling, since the government is required to provide all relevant notice information in a single document—thereby delaying the issuance of the notice until all relevant information is obtained—undocumented immigrants have a greater window to have a continuous presence.

I think the Supreme Court’s recent ruling on the stop-time rule may help my case. What should I do?
You may want to consider contacting an immigration attorney to discuss your options. You can contact Austin immigration lawyer, Michael G. Murray at (512) 215-4407.