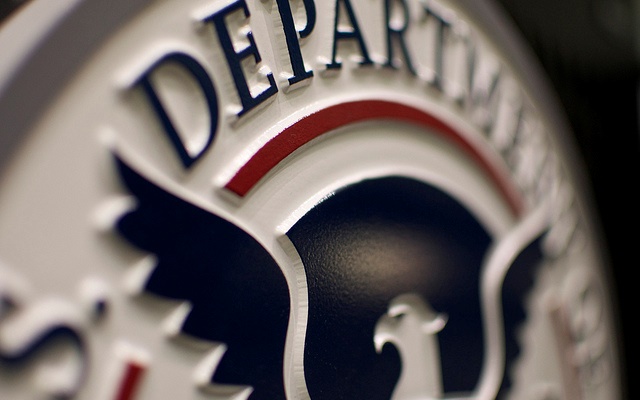 As a Miami immigration lawyer, I have represented many non-citizens with Temporary Protected Status (TPS) who initially entered the United States without inspection, and over the many years they are present in the United States with TPS, some of them become immediate relatives of U.S. citizens. Many of these individuals are eligible for adjustment of status. Below are some frequently asked questions.

What are the basic eligibility requirements for adjustment of status under TPS?

One of the basic eligibility requirements for adjustment of status under INA § 245(a), the section that governs adjustment in family-based cases, is that the non-citizen have been “inspected, and admitted or paroled” into the United States. Admission at the border in a nonimmigrant category (such as B-2 or F-1) clearly fulfills this requirement, as does a grant of parole. Entry without inspection clearly does not. Fortunately, in Flores v. USCIS No. 12-3549, slip op. at 7 (6th Cir. June 4, 2013), the Sixth Circuit held that a grant of TPS satisfies the admission-related requirements in 245(a). If you have any questions in regard to this, you may want to speak with a Miami immigration lawyer.

What is the impact of this decision?

This decision is limited to the Sixth Circuit, and another circuit recently came to the opposite conclusion. In Serrano v. USCIS, 655 F.3d 1260 (11th Cir. 2011), the Eleventh Circuit found that TPS does not create an admission that would allow adjustment under 245(a) for a non-citizen who had initially entered the U.S. without inspection. Furthermore, since Mr. Suazo first applied for adjustment of status, the Board of Immigration Appeals issued a decision, Matter of Arrabelly and Yerrabelly, 25 I&N Dec. 771 (BIA 2012), whose interpretation by USCIS has shifted the landscape for TPS holders who entered the United States without inspection and wish to adjust status as immediate relatives. Arrabelly held that an adjustment applicant who traveled on advance parole did not trigger the unlawful presence bar at INA § 212(a)(9)(B). USCIS’s unwritten interpretation, as reflected in numerous approved adjustments since then, as well as in a draft of new instructions for the I-131 advance parole application, is that Arrabelly applies to TPS holders who travel on advance parole. Thus, TPS holders who travel on advance parole will not trigger the three- or ten-year unlawful presence bar.  Upon returning to the United States, they will be paroled in – and may therefore satisfy the requirement in INA § 245(a) that they have been “inspected and admitted or paroled.” Thanks to Arrabelly, they will be able to adjust status without the need for an unlawful presence waiver. If you have any questions in regard to this, you should speak with a Miami immigration lawyer.

What does this mean for eligible TPS holders?

Eligible TPS holders now have the option of leaving the United States without triggering an unlawful presence bar, returning lawfully to the United States, and adjusting status without the need for a waiver. This does, however, require significant time and financial resources, both for the TPS holder and for the government.  Adjustment without departing the United States will still be significantly better for TPS holders than having to travel on advance parole in order to adjust. Again, if you have any questions in regard to eligibility for this avenue of relief, you should speak with a Miami immigration lawyer.

If you would like more information on how to obtain TPS,  U.S. citizenship, or your green card, please contact Miami immigration lawyer Michael G. Murray, Esq. at (305) 895-2500 or visit our website at www.mmurraylaw.com.