Don’t Wait, Apply for Your Citizenship 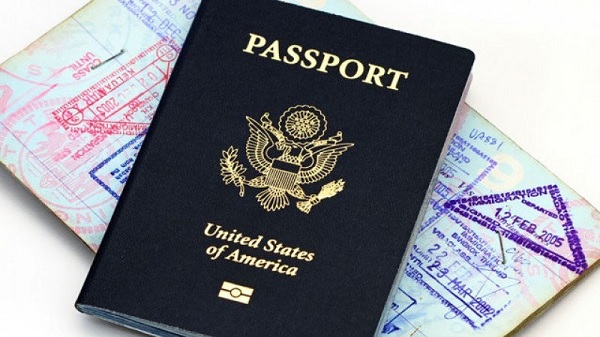 As a Miami immigration lawyer, I have been encouraging my clients who are green card holders (lawful permanent resident) to apply for citizenship as soon as they possibly can. Below are some frequently asked questions.

I am a green card holder. Why can’t I wait to apply for citizenship?

A green card holder  does not enjoy the same legal protections as a United States citizen. There are certain political realities that cannot be ignored. Under previous administrations, green card holders were assured that if they complied with existing immigration regulations, they would be admitted to the United States. This is not the case under the Trump administration. The Executive Orders that Trump signed in January 2o17 targeted visa holders and green card holders from seven majority Muslim countries, effectively barring them from entering the United States. The ACLU promptly filed suit, and won a federal court stay. However, this caused considerable heartache and inconvenience for visa and green card holders. More executive orders pertaining to immigration are expected from the White House this week. The moral of the story is: if you qualify as an applicant for United States citizenship, do not wait. Begin your application process sooner rather than later. If you have any questions in regard to this, you may want to speak with a Miami immigration attorney.

What were the seven majority Muslim countries that were targeted under Trump’s Muslim ban?

The affected countries are: Iraq, Iran, Syria, Libya, Yemen, Somalia and Sudan. If you have any questions in regard to this, you may want to speak with a Miami immigration attorney.

But I am not from any of the seven majority Muslim countries, so I have nothing to worry about, right?

Unfortunately, the reality is that even individuals who are not from the seven majority Muslim countries have been barred from entry, kicked off airplanes, or turned back from United States borders. Remember: visa holders and green card holders have significantly fewer rights than United States citizens. If  you qualify as an applicant for U.S. citizenship, do not wait. If you have any questions in regard to this, you may want to speak with a Miami immigration lawyer.

Does becoming a United States citizen mean that I am safe from deportation/removal?

Except for the extremely rare circumstance, yes. While it is possible for a naturalized U.S. citizen to have his or her citizenship stripped through a process called “denaturalization”, this is extremely rare. If you have any questions in regard to this, you may want to speak with a Miami immigration lawyer.

I am a visa holder and would like to apply for my green card. Do you recommend that I do so?