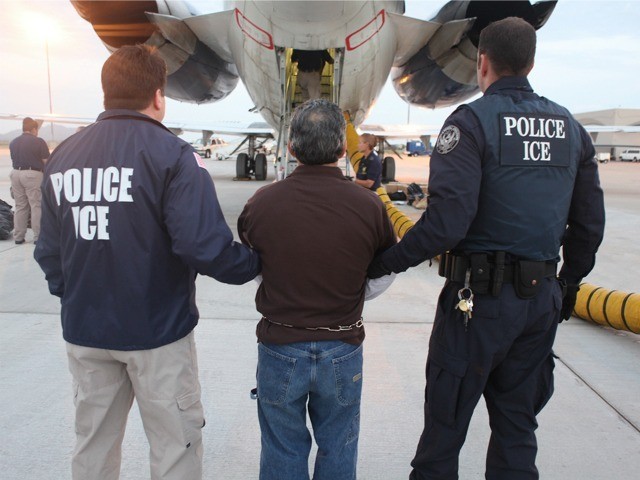 In Miami, the reestablishment of diplomatic relations with Cuba is of significance to the sizable Cuban community. As a Miami immigration lawyer, this issue is causing consternation for some. Since the establishment of the embargo against Cuba, and the passage of the Cuban Adjustment Act, Cubans – unlike most foreign citizens convicted of serious crimes – face little chance of being deported back to their home country.

In light of the fact that Cuba will not accept deportees, it is currently almost impossible for the United States to deport  the vast majority of the 34,500 other Cubans who face orders of deportation. After serving their sentences, almost all convicted Cubans are able to resume their normal lives within their communities under orders of supervision.

However, with the reestablishment of diplomatic ties with Cuba after more than 50 years, one priority for the administration is persuading Cuba to take back Cuban citizens who have been ordered deported.

In Miami, which houses the largest population of Cubans in the United States, few dispute that violent criminals should be deported under the law. However, there are quite a few cases wherein the Cubans who are facing deportation have long since served their sentences, some of them for non-violent crimes, and who have paid their debt.

If you think would like more information on changes to immigration as it relates to Cuba, please contact Miami immigration attorney Michael G. Murray, Esq. at (305)895-2500 or visit our website at www. mmurraylaw.com