Deportation Under the Trump Administration 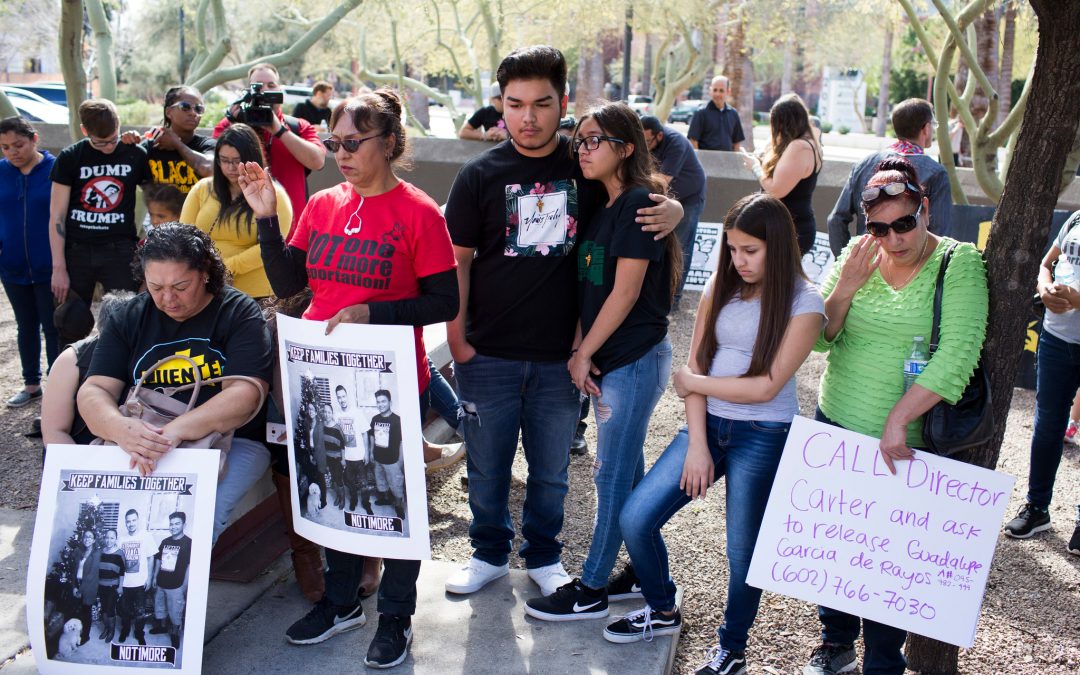 As a Miami immigration lawyer, I am watching with trepidation as this administration launches assault after assault on our immigrant communities. Across the United States, real-life reports are trickling in about the expanded efforts on removing undocumented immigrants under the Trump administration.

President Barack Obama’s deportation priorities focused primarily on deporting undocumented immigrants convicted of violent crimes and allowing those with long ties to the U.S. and no significant criminal background to remain in the U.S. If you have any questions in regard to this, you may want to speak with a Miami immigration lawyer.

How have the priorities for deportation/removal changed under the Trump administration?

In one of his first acts in office, Trump signed an executive order on Jan. 25 instructing immigration authorities to ramp up deportations, in part by broadening priorities to include undocumented immigrants convicted of any crimes or charged with any crimes. The Trump administration has also  broadened the definition of “criminal alien,” a move that immigrants’ rights advocates say could easily apply to a majority of undocumented immigrants in the United States, making them susceptible to removal proceedings. If you have any questions in regard to this, you may want to speak with a Miami immigration lawyer.

Are there any real-life examples of how deportation/removal proceedings have changed under the Trump administration?

Yes. One example is the case of Guadalupe Garcia de Rayos, who immigrated to the U.S. from Mexico when she was only 14. The 36-year-old mother of two never obtained proper documentation, and was charged with possessing false papers after getting caught during a workplace raid at a Mesa amusement park in 2008, according to an Arizona Republic article from the time.  But, since she had never been charged with any violent crimes, Garcia de Rayos wasn’t targeted for deportation by the Obama administration, which focused on deporting undocumented immigrants convicted of violent offenses. After she was released, Garcia de Rayos remained in Arizona and checked in with the Immigration and Customs Enforcement agency in Phoenix roughly twice a year.

Every year since then, she has walked in and out of the meetings after a brief review of her case and some questions. But not this year. On Wednesday, immigration agents arrested Ms. Rayos, 35, and began procedures to send her back to Mexico, a country she has not seen since she left it 21 years ago. If you have any questions in regard to this, you may want to speak with a Miami immigration attorney.

What do immigration advocates have to say about these new developments?

Lawyers from two of the nation’s leading civil rights’ groups said Ms. Rayos might be the first undocumented immigrant to be arrested during a scheduled meeting with immigration officials since Mr. Trump took office. Thousands of others run a similar risk when they report for their regular immigration checks, in large part because federal agents are now free to decide who is and is not a threat to public safety, those advocates said. If you have any questions in regard to this, you may want to speak with a Miami immigration lawyer.

I am an undocumented immigrant living in the United States? What should I do?

First,  I would recommend that you do not travel out of the country at this time. Second, I would urge you to visit a Miami immigration lawyer at your earliest convenience, with all relevant travel and immigration documents so that you  can fully explore all options.

If you would like more information on deportation or removal proceedings, undocumented immigration, or Trump immigration executive orders, please contact Miami immigration lawyer Michael G. Murray, Esq. at (305) 895-2500 or visit our website at www.mmurraylaw.com.