Deportation – A Matter of Life and Death 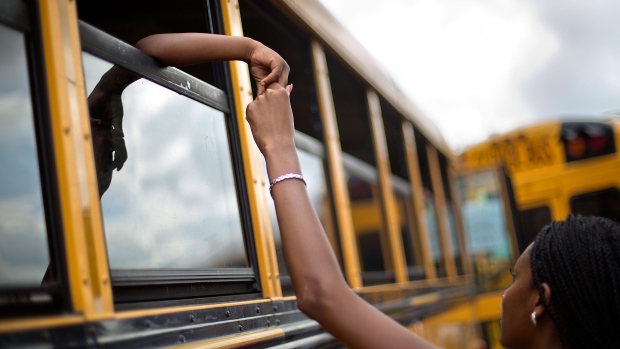 As a Miami immigration attorney, I hear first-hand accounts of what happens when undocumented Honduran children are deported after having journeyed unaccompanied to the United States.

The grim reality is this – there are many youngsters who, only a few days after they’ve been deported, are killed – unwitting victims of gang violence. Immigrant aid groups and human rights organizers say the Honduran government is ill-equipped to assist children at high risk after they have been returned.

San Pedro Sula had 187 killings per 100,000 inhabitants in 2013, according to a Pew Research Center analysis of data provided by the U.S. Department of Homeland Security. Honduras’ overall homicide rate was 90 per 100,000 in 2012, the highest in the world, much of it fueled by gang and drug-trafficking violence.

Unaccompanied children from Honduras “come from extremely violent regions where they probably perceive the risk of traveling alone to the U.S. preferable to staying at home,” the report said.

In one case, a teenage boy was shot to death hours after arriving in San Pedro Sula on a deportation flight, according to the boy’s cousin, who refused to identify himself or the boy to The Times for fear of reprisal from neighborhood gangs. To do so, he said, “I would be killing my entire family.”

Some neighborhoods feel like tropical ghost towns because scores of residents have fled the violence fomented by two of the country’s most notorious gangs, Mara Salvatrucha and Barrio 18.

The San Pedro Sula morgue reports 594 homicides in the surrounding northwestern region as of mid-July. A total of 778 people were slain last year.

Other children head for the U.S. after the rest of their families have been killed. Although some of these deportees move to other neighborhoods here, many don’t have the money to relocate. And the gangs, with ties throughout the country, could track them down anyway.

Wileman said she has neither the resources nor the means to help, because the government barely funds the center.

Most Americans view the young migrants as refugees, according to a poll released last month by the Public Religion Research Institute. The poll found that 70 percent of Americans think the country should provide temporary support for them while their cases proceed in court, with a majority saying that those facing the threat of violence should not be immediately deported.

From the viewpoint of Miami immigration lawyers like me, despite the fact that many Americans view the minors as refugees, it is still not clear how the United States will treat them.

Securing U.S. asylum requires proving a fear of persecution based on race, nationality, membership in a social group, or political opinion. U.S. courts haven’t always viewed the threat of street violence, even in severe cases, as a route to protection in the United States. Those fleeing organized crime in Mexico since the escalation of that country’s drug war in 2006, for example, have rarely been awarded asylum in the United States.

The Obama Administration, for its part, has responded to the crisis by pushing to expedite the deportation process for Central American minors and families traveling together in order to send the message to would-be migrants and human traffickers that those who arrive won’t be allowed to stay.