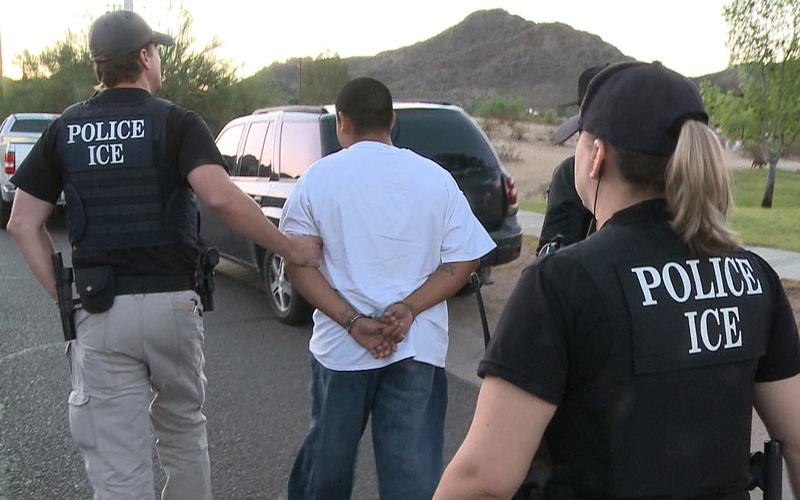 This vote is a victory for President Obama as Republicans had wanted to strip funding for the president’s executive actions on immigration from the bill. Many Miami immigration lawyers and immigration advocates have been watching from the sidelines, noting that the Republicans have been extremely critical of Obama’s action to temporarily block the deportation of millions of immigrants in the U.S. illegally. Specifically, most Senate and House Republicans remain strongly opposed to President Obama’s Deferred Action for Children (DACA) Program, and Deferred Action for Parents (DAPA) Program.

On Feb. 17, a Texas federal judge temporarily halted the executive action. Immigration and Citizenship Enforcement (ICE) confirmed that it was no longer taking eligibility of DAPA or the expanded DACA into consideration when dealing with unauthorized immigration cases. The Obama Administration has responded giving U.S. District Judge Andrew Hanen in Brownsville, Texas, until close of business Wednesday to act on his own before it goes directly to an appeals court in a bid to temporarily set aside his order.

If you think would like more information on DAPA or DACA, or about challenging a removal (deportation) order, please contact Miami immigration attorney Michael G. Murray, Esq. at (305)895-2500 or visit our website at www.mmurraylaw.com .