The Dangers of Denaturalization 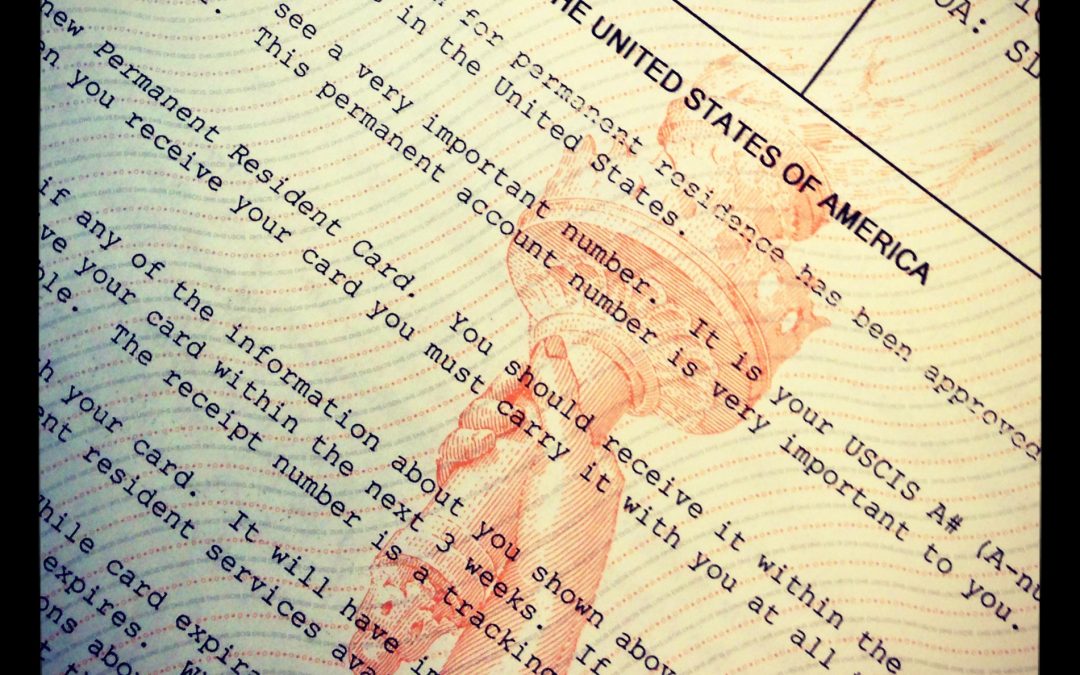 A naturalization oath ceremony is a highly emotional event. It marks for many, a point in life where the road to U.S. citizenship has finally come to a close.  A common misconception is that once a lawful permanent resident (green card holder) naturalizes, that this individual is longer subject to any risk of losing their immigration status. This has never been the case. The risk of denaturalization is very real, and under our current administration, the risk has never been higher.

Denaturalization has no statute of limitations. For a U.S. citizen to be naturalized, the government must show that the defendant’s naturalization was “illegally procured” or “procured by concealment of a material fact or by willful misrepresentation . . . .”  8 U.S.C. § 1451.

In general, a person is subject to revocation of naturalization if:

On February 26, 2020, the U.S. Department of Justice published notice of the creation of a special division within the DOJ to investigate and litigate the revocation of naturalization. See link: https://www.justice.gov/opa/pr/department-justice-creates-section-dedicated-denaturalization-cases

The increase in denaturalization cases has largely been a result in the application of advanced technology used to detect facts that made certain individuals ineligible for citizenship at the time their N-400 naturalization application was approved. For example, let’s say you immigrated as the unmarried son of a lawful permanent resident. When you immigrated, you forgot to disclose you actually got married before arriving to the U.S. You should not have been allowed to obtain your green card because you were not eligible for lawful permanent residence status when you arrived. Now, despite being a U.S. citizen for years, you could be denaturalized.

The above is just one example of how the government may attempt to denaturalize someone. Other contexts, which are being investigated and analyzed are physical presence, good moral character, continuous residence, and validity of marriages, which served as the basis for citizenship or lawful permanent residence.

All of the above shows just how important it is to ensure that your immigration case is handled professionally from the start. As discussed, even inadvertent falsehoods could have drastic consequences. If you are faced with denaturalization proceedings, or you simply want to avoid making mistakes that could lead to denaturalization in the future, please call experienced Austin immigration lawyer Michael G. Murray, of Michael G. Murray, P.A., today at (512) 215-4407 or contact the firm online.