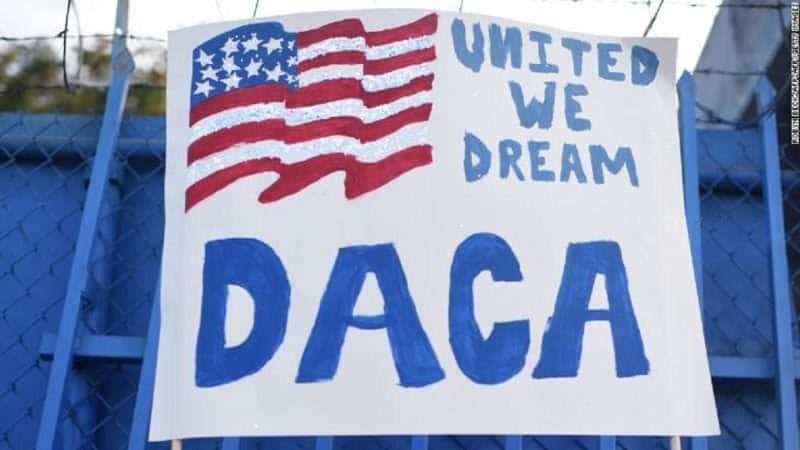 This year’s presidential election has one more significant stake – the fate of DACA recipients, otherwise known as “Dreamers.” The Supreme Court on June 17, 2020, rejected Donald Trump’s attempt to end the DACA program, handing a major victory to about 700,000 immigrants — most of whom entered the U.S. illegally as children more than a decade ago.

The Supreme Court’s ruling means the Trump administration officials will have to provide a lower court with a more acceptable justification for ending the program. That process is likely to take many months, putting the administration’s desire to end the program in limbo until after the November election.

As background, in 2012, the Department of Homeland Security (DHS) announced an immigration program known as Deferred Action for Childhood Arrivals or DACA. That program allows certain unauthorized aliens who entered the United States as children to apply for a two-year forbearance of removal. Those granted such relief are also eligible for work authorization and various federal benefits. Some 700,000 immigrants have availed themselves of this opportunity.

Five years later, the Attorney General advised DHS to terminate DACA, based on his conclusion that it was unlawful. The Department’s Acting Secretary issued a memo terminating the program on that basis. The termination was challenged by affected individuals and third parties who alleged, among other things, that the Acting Secretary had violated the Administrative Procedure Act (APA) by failing to adequately address important factors bearing on her decision.

The dispute the Supreme Court addressed was about the procedure the DHS used to terminate DACA, and whether it followed the APA, which “sets forth the procedures by which federal agencies are accountable to the public and their actions subject to review by the courts.” In the end, the Court ruled that the procedures were violated as no proper explanation was provided as to how termination would affect the lives of the 700,000 immigrants benefiting from the program.

As things stand now, Trump and his administration will not be able to round up and deport Dreamers, but there is little doubt that should Trump be reelected, the second-term president almost certainly would seek to end the program.

Therefore, before celebrating any victories for the Dreamers, eligible U.S. citizens need to make sure they all vote in November!

If you or your loved one is affected by DACA and would like to discuss options, our office today. The sooner you begin the immigration process, the better your chances are in the future. Schedule your consultation with Austin immigration lawyer Michael G. Murray, P.A. today by calling (512) 215-4407 or contacting us online.