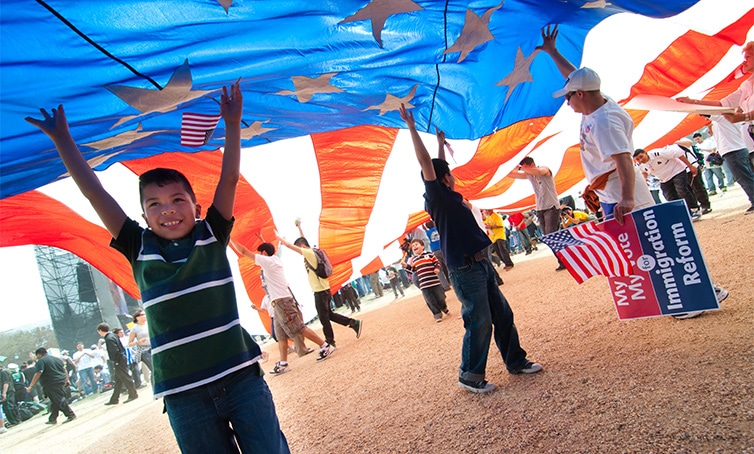 In 2012 under the Obama administration, the Deferred Action for Childhood Arrivals (DACA) was created to assist some individuals with unlawful presence in the United States after being brought to the country as children. DACA allows these individuals to receive a renewable two-year period of deferred action from deportation and obtain work authorization.

This program offers the opportunity for immigrants to pursue their interests while not having to fear about their immigration status. Currently, hundreds of thousands of DACA recipients are essential workers in the United States.

Unfortunately, since 2017, the Trump administration has tried rescinding the DACA program making it extremely difficult for qualifying individuals to reap the benefits of this program, as well as cause extra fear and anxiety these past few years. Many of these so-called Dreamers have known no other home except for the United States.

On June 18th, 2020, the Supreme Court ruled in favor of DACA to continue, which led to an abundance of positive public outcry for Dreamers to remain protected by the program. While the Supreme Court’s decision should allow for more immigrants to participate in the DACA program, many individuals are reporting that their applications are not being processed due to USCIS (United States Citizenship and Immigration Services) stating they will not be taking new applications. If you have any questions in regard to this, please contact an Austin immigration lawyer, Michael G. Murray.

With approximately 86,000 eligible Texans, Texas is the second-largest in the nation for DACA applications, making the need very high. Advocates for these immigrants say the Trump administration has no justification for refusing to accept new applications, especially when an applicant meets major qualifications such as having a high school diploma, enrolling in college, or serving in the military. Some Texans are currently taking legal action to receive DACA benefits.

The Trump administration has also ignored federal judge’s rulings from Maryland to continue accepting applications as well, stating that a new immigration executive order of his own is on its way, but nothing has been followed through. Congress has also come to a stalemate of their own with house members advocating for DACA but being blocked by senators.

Nationally more than 640,000 immigrants are currently protected by the program, but an estimated 682,000 more could qualify.  As for whether DACA is dead or alive, it’s safer to say it is currently on life support. It’s survival may depend on whether DACA’s main obstacle, Trump, is voted out of office in November.