Can I Get My Case Dismissed? Prosecutorial Discretion and the New Enforcement Policy – Part 3 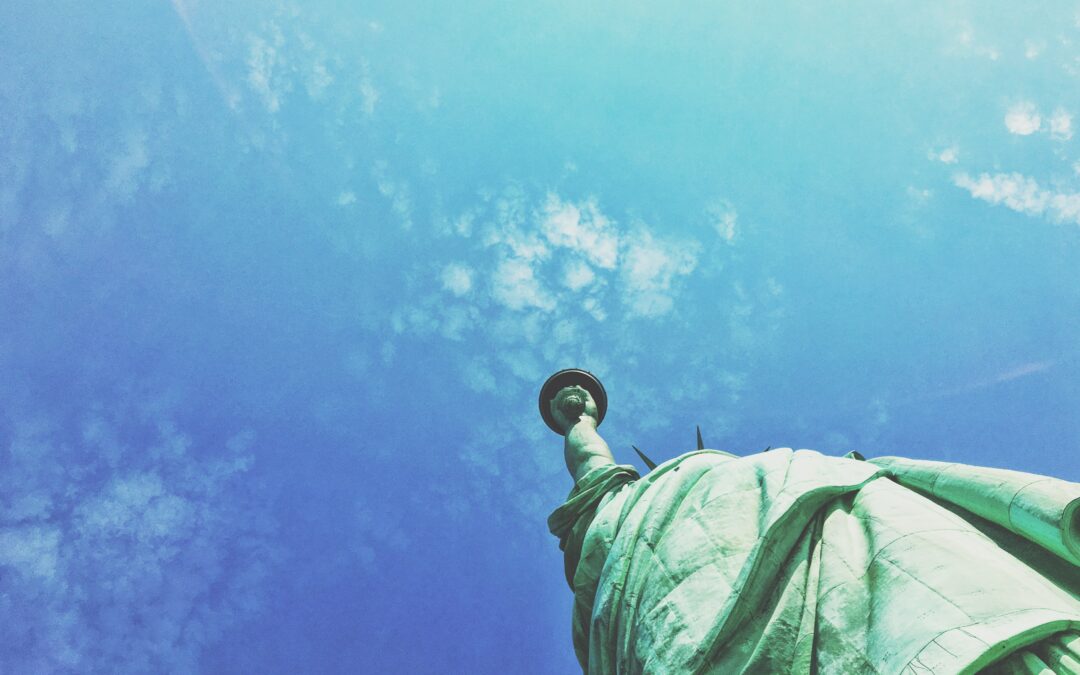 The first thing to understand is the term “Prosecutorial Discretion” refers to the discretion that DHS holds in deciding whether or not to proceed with deportations of certain non-citizens. It’s also important to note that since President Biden took office,there have been memos published that emphasize prosecutorial discretion amongst ICE. It has caused quite a shift, since the Trump administration enforces stricter rules amongst immigration cases. The most recent memo, published by John D. Trasvina (Principal Advisor for ICE) specifically asks ICE lawyers to consider dropping certain cases and give precedence to others.  The memo categorizes the priority cases to be pursued as the following:

Trasvina expressed that following these and the other ICE guidelines will allow a proper allocation of “ICE’s limited resources.” He also established guidelines for relevant mitigating factors when determining whether to exercise prosecutorial discretion. The following are factors that DHS will consider to dismiss a case:

The dismissals that may be granted by DHS are not the same as a termination of proceedings.  Motions to terminate are filed to the court to terminate the charging document of an individual. This is based on proving that charges against a non-citizen are “deficient”, the non-citizen is eligible for some immigration benefit, or that the charge from DHS is defective.

Should I Always Try to Get My Case Dismissed?

This is the question you will need to discuss with your attorney to determine if dismissal is in your best interest. In some instances, like that of an individual with a very strong case for cancellation of removal or waiver, it may make more sense to move forward in proceedings in order to obtain lawful permanent resident status, i.e. green card.

To speak with an experienced Austin immigration lawyer about the new enforcement policy memo or about deportation proceedings, please call today at (512) 215-4407, or contact the firm online, to learn more. Call Us Today to Schedule a Consultation with an Experienced Immigration Attorney