Can DACA Recipients Get a Green Card? 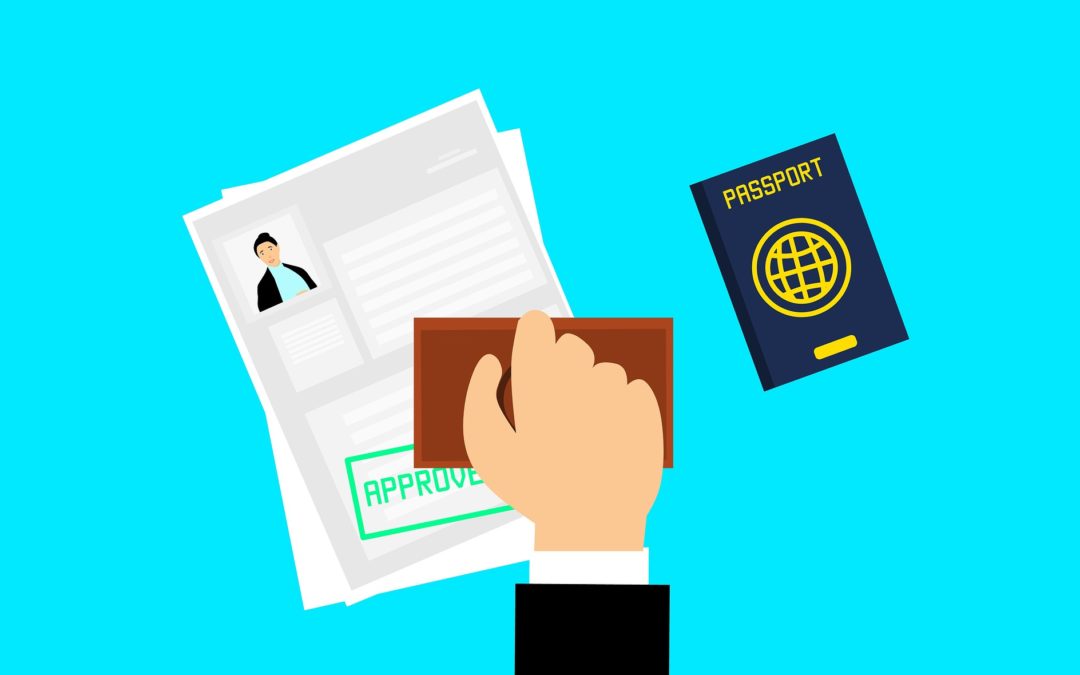 Did President-Elect Biden change DACA? That was his plan, but the Court beat him to it. USCIS has officially acknowledged that it is now accepting first-time DACA requests. See link: https://www.uscis.gov/i-821d

CAN DACA RECIPIENTS GET A GREEN CARD?

This answer is tricky and requires the advice of an experienced immigration lawyer in Austin. Previously, DACA recipients could get a green card through adjustment of status by traveling with advance parole. The stamped entry upon return constituted an admission or parole for purposes of adjustment of status. The office of Michael G. Murray, P.A. has filed dozens of successful green card applications under such facts. However, a recent Administrative Appeals Office (AAO) decision has cast uncertainty as to whether the use of a parole stamp after foreign travel on DACA will be accepted as an admission or parole for adjustment of status to lawful permanent residence.

Matter of Z-R-Z-C- holds that a Temporary Protected Status (TPS) holder who is granted authorization to temporarily travel abroad pursuant to section 244(f)(3) of the Act (TPS travel authorization) and who subsequently reenters the United States using a Department of Homeland Security (DHS) travel document, resumes the same immigration status the immigrant had at the time of departure unless the immigrant is inadmissible under certain criminal or national security grounds or obtains an immigrant or non-immigrant visa and presents it for admission to the United States.

Consequently, if a TPS holder was present in the United States without inspection, admission, or parole at the time of departure pursuant to TPS travel authorization, that immigrant  upon return to the United

States is returned to “same immigration status the immigrant had at the time of departure” such that the TPS authorized travel will not satisfy the “inspected and admitted or paroled” provision at section 245(a) of the Immigration and Nationality Act (Act).

SO SHOULD I TRAVEL ON DACA TO APPLY FOR THE GREEN CARD?

The current policy of Michael G. Murray, P.A. is to file the request for advance parole under DACA. This is based on the theory that Matter of Z-R-Z-C applies to TPS holders and not DACA recipients. While the rationale is analogous and may be used to justify a denial on the green card case, the decision would be subject to a meritorious appeal.

HOW DO I APPLY FOR TRAVEL ON DACA?

Simply wanting to visit family or travel as a tourist is not enough to qualify DACA recipients for an Advance Parole travel document. You will need to show not only that you have an approved DACA, but that you have a reason for traveling, either for: