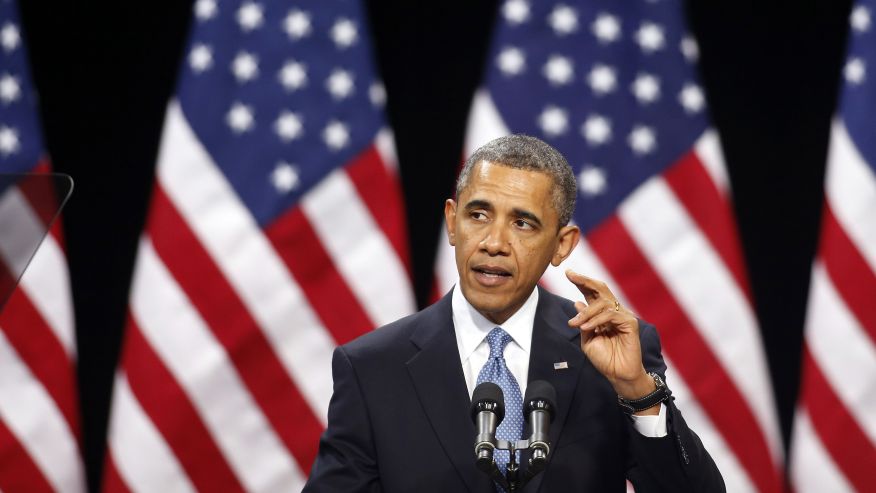 It is with special pride as a Miami immigration attorney that I share with you my thoughts on President Obama’s executive action on immigration overhaul.

I have seen first-hand the effects of a family torn apart. Children who have only known the United States as their home have had to contend with the deportations of their undocumented immigrant parents. Dismantling the very cornerstone of society is not constructive, and runs counter to American values. Although President Obama’s executive action offers no path to citizenship, his directive will shield up to five million people from deportation and allow many to work legally.

More details of the President’s executive order will be forthcoming.

If you have questions as to whether this recent immigration overhaul can benefit your family, please contact Miami immigration attorney Michael G. Murray, Esq. at (305)895-2500 or visit our website at www. mmurraylaw.com