Basics About the Fiance (K-1) Visa 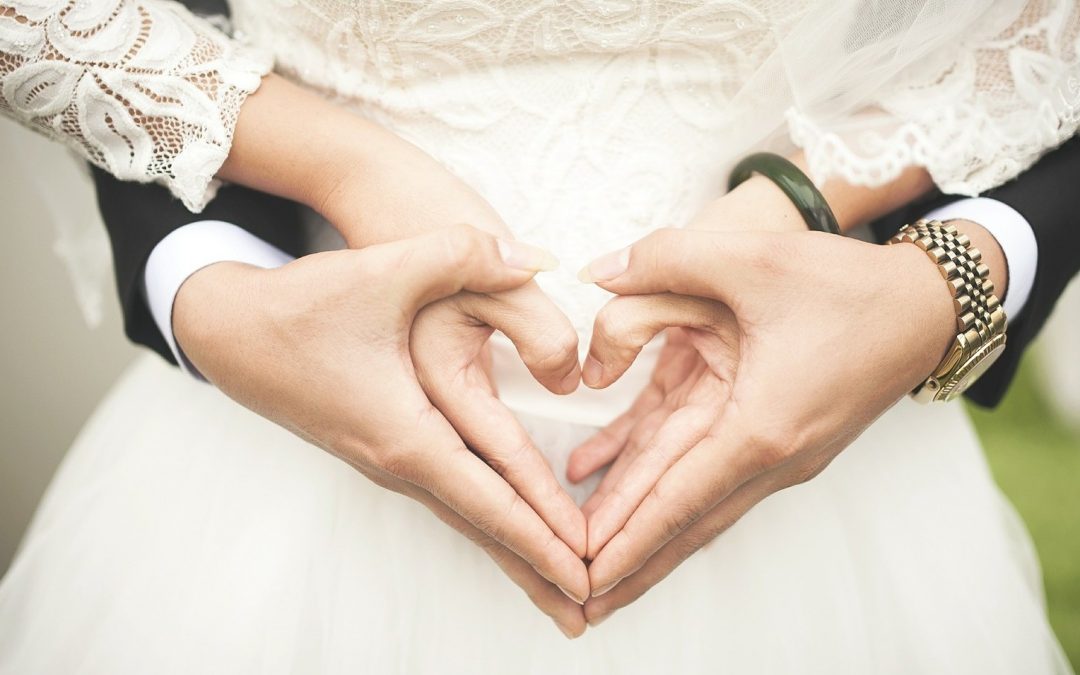 As a Miami immigration lawyer, it has been my pleasure to represent numerous clients who are applying to obtain their K-1 (fiance) visa. This visa is meant for U.S. citizens who are engaged to someone from another country, who may wish to bring that person to the U.S. for the wedding – and for him or her to remain with you after that, as a U.S. permanent resident (green card holder). Below are some frequently asked questions about the K-1 visa.

The fiancé(e) K-1 nonimmigrant visa is for the foreign-citizen fiancé(e) of a United States (U.S.) citizen. The K-1 visa permits the foreign-citizen fiancé(e) to travel to the United States and marry his or her U.S. citizen sponsor within 90 days of arrival. The foreign-citizen will then apply for adjustment of status to a permanent resident (LPR) with the Department of Homeland Security (DHS), U.S. Citizenship and Immigration Services (USCIS). Because a fiancé(e) visa permits the holder to immigrate to the U.S. and marry a U.S. citizen shortly after arrival in the United States, the fiancé(e) must meet some of the requirements of an immigrant visa. Eligible children of K-1 visa applicants receive K-2 visas. If you have any questions in regard to this, you may want to speak with a Miami immigration lawyer.

Who is eligible for the K-1 Fiance Visa?

The Petition for Alien Fiancé(e), on Form I-129F, is the first step in this process. It allows you to notify U.S. Immigration and Citizenship Services (USCIS) that you are engaged to someone from another country, show your intentions to marry, and set in motion the process by which your fiancé will receive the appropriate visa – that is, the K-1 fiance visa.

Note: Using Form I-129F, you may not only petition for your fiancé, but any the children of your fiancé from a previous relationship.

Here are the criteria that must all be met to qualify someone for a K-1 fiancé visa:

If you have any questions in regard to the eligibility requirements for the K-1 visa, you should speak with a Miami immigration lawyer.

My I-129F petition expired. Can it be extended?

Yes. The I-129F petition is valid for four months from the date of approval by USCIS. A consular officer can extend the validity of the petition if it expires before visa processing is completed. If you have any questions in regard to this, you should speak with a Miami immigration lawyer.

Who is ineligible for the K-1 visa?

Certain conditions and activities may make you, the applicant, ineligible for a visa. Examples of these ineligibilities include: drug trafficking; overstaying a previous visa; and submitting fraudulent documents. If you are ineligible for a visa, you will be informed by the Consular Officer and advised whether there is a waiver of the ineligibility and what the waiver process is. For questions, you may want to consult with a Miami immigration lawyer.

How Long Will It Take to Get My K Visa?

For Form I-129F, Petition for Alien Fiancé(e), you can visit the USCIS website for the status of your petition. Once your case has been received from NVC by the U.S. Embassy or Consulate that will process it, the length of time varies from case to case according to its circumstances. Some cases are delayed because applicants do not follow instructions carefully or supply incomplete information. (It is important to give us correct postal addresses and telephone numbers.) Some visa applications require further administrative processing, which takes additional time after the visa applicant’s interview by a Consular Officer. Again, if you have any questions in regard to this, you should speak with a Miami immigration attorney.

What happens after I receive my K-1 Fiancé(e) Visa?

If you are issued a K-1 visa, the Consular Officer will give you your passport containing the K-1 visa and a sealed packet containing the civil documents you provided, plus other documents prepared by the U.S. Embassy or Consulate. It is important that you do not open the sealed packet. Only the DHS immigration official should open this packet when you enter the United States. As the K-1 visa holder, you must enter the United States either before or at the same time as any qualifying children holding K-2 visas. With your visa, you can apply for a single admission at a U.S. port-of-entry within the validity of the visa, which will be a maximum of 6 months from the date of issuance. You must marry your U.S. citizen fiancé(e) within 90 days of your entry into the United States. If you have any questions in regard to this, you should speak with a Miami immigration lawyer.

If you would like more information in regard to the K-1 visa or the I-129F petition, please contact Miami immigration lawyer Michael G. Murray, Esq. at (305) 895-2500 or visit our website at www.mmurraylaw.com.