As American as Apple Pie 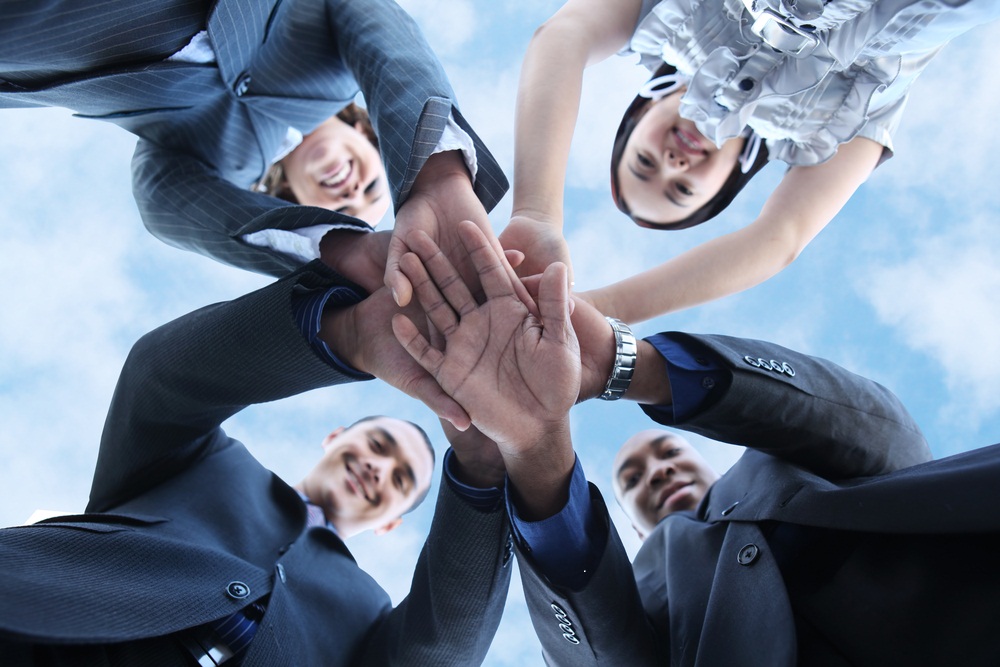 Americans love a good success story. From fictional characters like Cinderella and Orphan Annie, to real-life examples like Levi Strauss and Sergey Brin, the rags-to-riches tale is as American as apple pie.

Closely correlated with the rags-to-riches story is the American immigrant’s narrative. Every year, thousands of immigrants stream into the United States. America is home to no fewer than 38 million immigrants, speaking a total of 337 different languages. And yet, the average citizen is bombarded with political talking points about how immigration will be the downfall of America. It would do us well to remember that  the United States was built with the blood, sweat and tears of immigrants – many of whom went on build vast empires and create much-needed jobs for their communities. In fact, Forbes.com recently uncovered a staggering statistic – 40% of Fortune 500 companies were started by immigrants, or the children of immigrants.

Not yet convinced? Below are just a few examples of immigrants who started 16 of America’s iconic companies:

It remains to be seen whether the GOP-controlled House will finally move on immigration reform by the August recess, or if President Obama will feel compelled to ease deportations via executive order. One thing is clear – the time for immigration reform is now. The United States, a ragtag land of immigrants and their children, cannot afford to continue denying the very genesis of its greatness.