About to Plead “Guilty” or “No Contest”? Beware 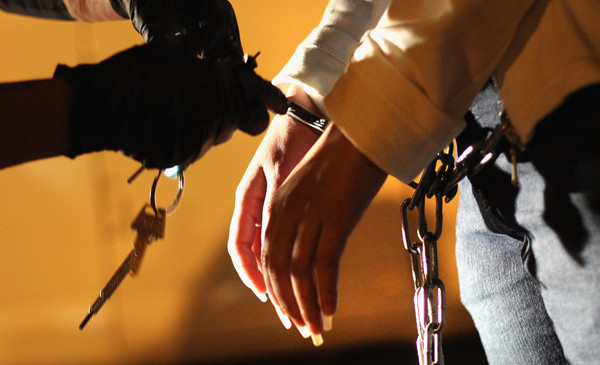 Before I started my own Miami immigration law practice, I was an Assistant Public Defender in the Miami-Dade Public Defender’s office. In that capacity I oftentimes came across immigrants who did not consider the immigration consequences of pleading guilty or “no contest.” As a result,  some of them were subject to deportation without knowing. Below are some frequently asked questions.

My criminal defense lawyer tells me that I should accept the State’s plea deal to avoid jail time. Should I accept it?

That depends. If you are a citizen of the United States, you obviously do not have any immigration consequences to worry about. However, if you are anything other than a United States Citizen – I would strongly urge you to consult with a Miami immigration lawyer before accepting any plea deal.  Why? Because your criminal defense lawyer, while trying to help you avoid the discomfort of trial and jail time, may not necessarily be thinking of the fact that your criminal conviction could result in a removal order (i.e. deportation) being issued against you in Immigration Court.

But I have a green card! This means that I cannot be deported, right?

I was arrested for a crime. The charges were dismissed. Will I be deported?

If you were only arrested for a crime, but the charges were dismissed, it is not considered a conviction. However, keep in mind that your arrest may have immigration consequences if you should decide to adjust your immigration status. If you are in doubt, consult with an immigration lawyer in Miami.

I was convicted in juvenile court. Will this have immigration consequences?

If you were convicted in juvenile court, the conviction will probably not count against you, but you will need to submit records to your immigration attorney for analysis.

But I was never found guilty!

For purposes of immigration law, remember the following:

All of the scenarios described above are deportable offenses. Remember – you can be deported even if you are a green card holder. If one or more of the above apply to you and/or a loved one, consider speaking with a Miami immigration lawyer to discuss your options.

But my criminal records were expunged!

For immigration purposes, expunged crimes are treated the same as regular convictions. As such, an expungement of your criminal record will not allow you to avoid deportation.

What is “ineffective assistance of counsel”?

The United States Supreme Court previously held that it is considered ineffective assistance of counsel for a criminal attorney not to advise a client of the immigration consequences prior entering into a plea bargain on behalf of his/her client. However, note that this decision is not retroactive. This means that Padilla only applies to  people whose criminal cases are currently open, and who can therefore seek relief from deportation by attempting to vacate their prior criminal convictions. Motions to vacate are a rather complicated area of law. If this scenario applies to you, I would strongly suggest that you consult with a Miami immigration lawyer to explore your options.

If you think would like more information on immigration consequences of a plea bargain, or vacating a previous criminal conviction, please contact Miami immigration attorney Michael G. Murray, Esq. at (305)895-2500 or visit our website at www.mmurraylaw.com .